Buildings cause almost one third of global carbon emissions. But today, we have the knowledge to construct buildings that cause no emissions while in use. And in the era of climate change, zero needs to become the new normal, which is exactly what Vancouver is aiming for with its zero emissions building plan. A concept that other cities like New York and London are now implementing as well. 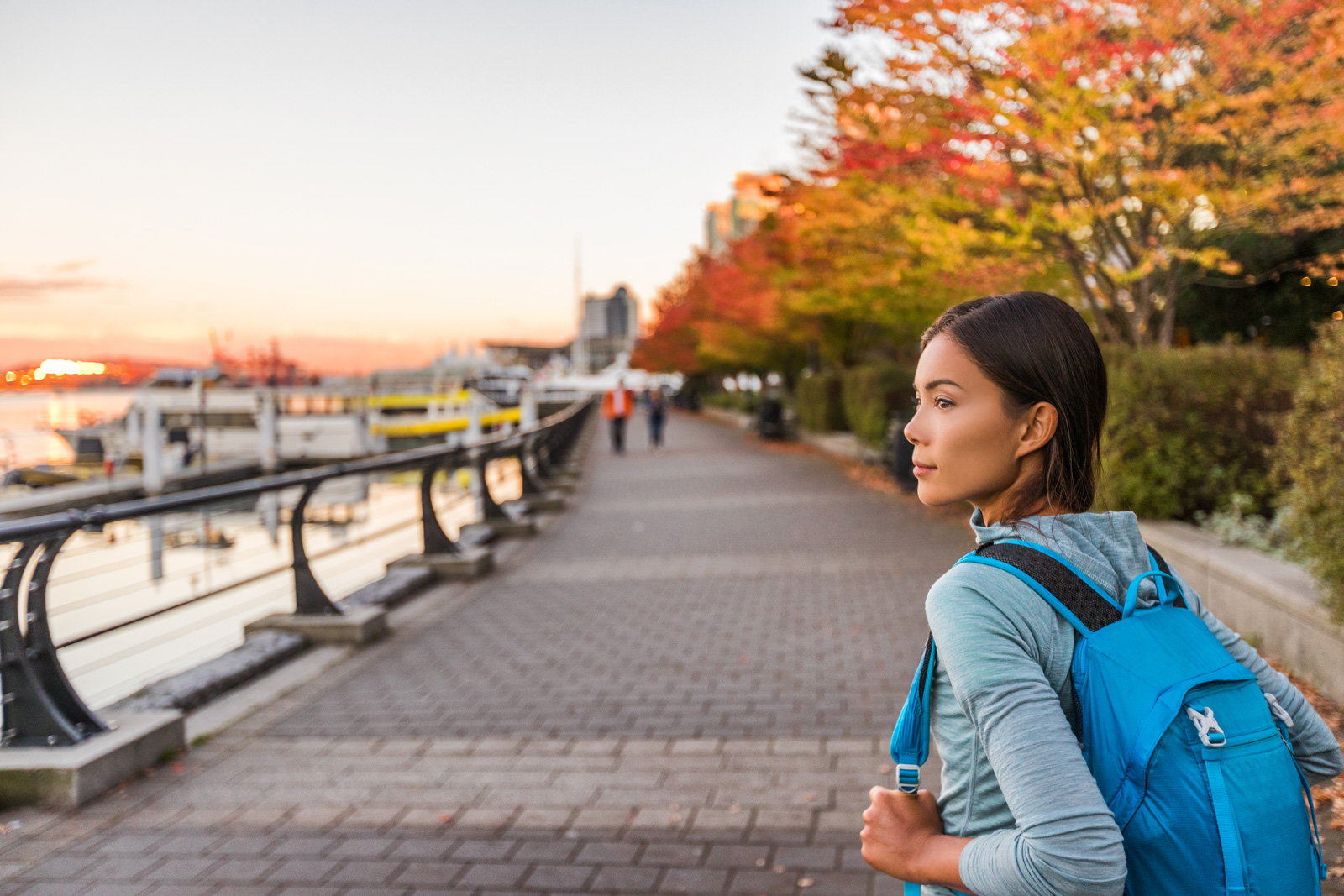 Vancouver was our first global winner of the One Planet City Challenge (OPCC) in 2011, and this year the city was also appointed Canada’s national OPCC winner. A well-earned title, as it is working toward the ambitious goal of becoming the “Greenest City in the World” by 2020.

Globally, buildings make up 28% of energy-related carbon emissions. In Vancouver’s case, however, as in many OECD cities, buildings account for over 50%. This means that tackling building emissions is the key to Vancouver’s achieving the climate leadership role it aspires to.


The solution is here

Vancouver plans to cut carbon emissions radically for new buildings over the next decade (in 2030 all new buildings must reach net zero emissions). The Zero Emissions Building Plan (ZEB) was introduced in 2016 and is based on highly energy-efficient houses using only renewable energy. Vancouver’s plan is to build only new ZEBs, alongside retrofitting older buildings to a higher energy-efficiency standard, while also switching to renewable energy supply for these. Vancouver is fortunate to have its own building code, called the Vancouver Building Bylaw. The city intends to update its code step-by-step between now and 2030. Through increasing levels of energy efficiency, all new buildings must eventually meet a zero emissions standard. C40, a climate coalition of the world’s largest cities, recognized this as the most stringent building code in North America for a cold climate city.

To Vancouver’s residents, positioned between the snowcapped mountains and the deep blue sea, nature and livability are important, so it stands to reason that the ZEB code is not only seen as a climate issue, but also as contributing to a comfortable and healthy indoor environment and cost savings. The efficient use of energy and a thick building envelope (insulation and airtightness) can further add resilience to a city in a future with increased weather extremes, possible power outages, or the potential of a large seismic event (Vancouver sits on the Juan de Fuca fault). Enough reasons for the interest in passive houses to surge with all local courses about the topic filling up, and as many as 100 residents attending local passive-house tours.

"Any city can introduce a plan like this, although a bit of initial resistance is everywhere. What really helped us was our vision of becoming the Greenest City in the World. We had to lead the way.”
– Brady Faught, Green Buildings Engineer at the City of Vancouver, Sustainability Department


The fire department of the future

To date, Vancouver has a total of 75 projects, over 3 million square feet, and over 2,000 units under the new ZEB policy. One of the new buildings designed to meet the standard is Fire Hall 17. This fire department is pursuing Net Zero Energy and Passive House standards, and will require little or no energy for heating or cooling. In addition, solar panels on the roof will supply the local grid with renewable electricity in the summer, while retrieving it in wintertime.


Getting existing buildings to zero emissions

Retrofitting all existing buildings is the bigger task, and even harder to accomplish, since there are many different types of buildings, and owners representing all income levels. The main goal is to reduce carbon by increasing the share of renewable energy and decreasing the use of methane gas. Vancouver has therefore allowed itself until 2050 to achieve this target.


Global cities are latching on

During the Global Climate Action Summit in San Francisco in September 2018 a further 18 global cities, including London, Los Angeles, New York, San Francisco, Tokyo and Paris, declared that their new buildings will have zero emissions by 2030, with existing buildings becoming zero carbon by 2050. So there is hope such zero emissions targets will become the new normal. Could your city be an ally in this climate fight?

The ZEB is just one step in Vancouver’s larger sustainability journey. Other projects and targets include a zero waste program, a cross-sectoral climate change adaptation strategy, a neighborhood energy strategy, as well as sustainable transportation. Vancouver has expanded its walking and cycling networks and new electric vehicle charging stations are sprouting up across the city, providing the city’s forward-thinking citizens with the opportunity to choose low-carbon mobility.

WWF’s One Planet City Challenge is the largest and longest running of its kind. From 2019, participating cities will be evaluated against their alignment with the goal of 1.5°C of maximum global warming. Cities will further be guided to big win impact reductions. Want your city to sign up? Read more here: panda.org/opcc