A long-running forest landscape restoration programme in Madagascar has brought unique benefits.
At the beginning of this century, the Fandriana-Marolambo landscape in Madagascar was losing forests at an alarming rate. The region’s iconic moist forests are rich in unique plants and wildlife, including eight species of lemur which are found nowhere else on Earth. But slash-and-burn agriculture, sugarcane and rice cultivation and illegal rosewood logging were taking a heavy toll – threatening not just the area’s remarkable biodiversity, but also the long-term prospects of the people who live there.

Today, things are different. Deforestation has been brought under control, and native trees are making a comeback across thousands of hectares. The Marolambo National Park has been created, giving protection to 95,063 hectares of forest. Local people have developed new ways of making a living and are actively managing the landscape in a sustainable way.

The turnaround is the result of a long-running forest landscape restoration (FLR) project led by WWF. A new report sets out the lessons WWF has learnt in the region over 13 years, which provide valuable insights for similar projects elsewhere in Madagascar, across Africa and globally.

FLR is one of the big buzzwords in conservation. It’s seen as a vital component in fighting and adapting to climate change and supporting sustainable development. Global efforts like the Bonn Challenge and the New York Declaration on Forests are aiming to restore 350 million hectares of deforested and degraded landscapes, including 100 million hectares in Africa under the African Forest Landscape Restoration Initiative (AFR100). Madagascar itself has pledged to restore 4 million hectares – around 6.5 per cent of the island’s total area.

Back in 2003, though, FLR was an unfamiliar concept. “I remember 15 years ago, in March 2003, sitting in a workshop with my colleagues and our partners in Antananarivo for the first ever workshop in Madagascar on forest landscape restoration,” recalls Nanie Ratsifandrihamanana, CEO of WWF-Madagascar. “While Madagascar was no stranger to tree planting, FLR provided new insights for all of us in the room. It was a new approach for WWF, and the various forest restoration programmes that WWF was launching around the globe were all in their early days.”

FLR doesn’t entail returning a whole landscape to its pristine natural state. In a place like Fandriana-Marolambo, which is home to 150,000 people, that’s simply impossible. Instead, it’s about working on a large scale to restore the functions that forests provide to people and nature – like protecting water sources, controlling soil erosion, pollinating crops, providing food and other materials, and maintaining biodiversity.

“The specific appeal of FLR for Madagascar is the fact that it not only focuses on restoring forest cover for ecological priorities, but also for human benefits,” says Ratsifandrihamanana.

Human benefits
WWF’s FLR work in the Fandriana-Marolambo landscape began in 2005, focusing on an area of just over 200,000 hectares. Around half of this was dense tropical forest, surrounded by a mixed landscape of forest fragments, tree plantations, savannah and agricultural land.

During the 1990s, deforestation rates in the area were up to three times the national average. As in other parts of Madagascar, the main direct cause of deforestation was slash-and-burn agriculture: clearing an area of forest to grow crops, then moving on when the nutrients in the soil are exhausted. People have practised shifting cultivation for millennia, but with human populations growing and forests shrinking it’s simply not sustainable in the long term.

WWF worked closely with local partners and communities to develop better agricultural practices and alternative livelihoods. This included running training activities for farmers on techniques like composting, growing different combinations of crops, improved rice cultivation and growing fruit trees and cash crops, including citruses, litchis, peaches and coffee. There was heavy focus on indepenedent income-generating ideas – from rearing pigs, fish farming and beekeeping to producing essential oils – and providing support in areas like finance and business management. As a result, food security and incomes increased.

“The grouping of farmers around economic organizations in community-based forest management gives additional strength and motivation to communities,” says Andriantsilavina Rakotonirainy Daniel, President of MITAFA, an organization that represents multiple communities in negotiations and discussions.

“Communities are no longer regarded as only protectors of forests but also as strong actors for local development through the dissemination of improved practices and the development of alternative activities.”

Within their local development plans, these communities have demarcated 6,786 hectares for forest restoration. This either takes the form of passive restoration – where areas kept free of fire and grazing are left to regenerate naturally – or active replanting of trees. To assist with this, WWF established 50 tree nurseries run by local communities, schools or family associations, raising seedlings of 100 indigenous species.

Almost a million of these seedlings have been planted out into the landscape since the project began, and the survival rate is high. Previously, local people thought indigenous trees were hard and slow to grow. Today, though, they see their value – notably for securing water supplies.

Communities are happy to set aside land for planting trees, and have the knowledge and skills to do so. In addition, fast-growing exotic species like eucalyptus have been planted to provide fuel wood and timber for construction, taking pressure off the natural forest.

“The fact that in the forest corridor communities that were clearing forests are now managing nurseries and conceding land for restoration is really an important step,” says Daniel.

Supporting restoration and better landscape management has complemented efforts to protect the remaining forests. A decade after WWF began working in the landscape, the Marolambo National Park was established, granting strong protection to the core forest area. And while the threats haven’t gone away, deforestation rates, which had been as high as 3.56 per cent annually in some areas, have held below 1 per cent over the last 10 years.

FLR is a long-term process. Even after 13 years, it is impossible to claim that the Fandriana-Marolambo landscape has been restored, but the process is well under way. It will be important to ensure that communities continue to be trained so they remain engaged in the process.

“Local communities believe that governance support and technical training are not yet sufficient to achieve real autonomy,” Daniel says. “Communities should be further supported by state services and other partners.”
Since 2015, WWF has been progressively withdrawing from the landscape and, since the beginning of 2018, local associations and people have fully taken over the FLR initiative.

“WWF and our partners acquired much expertise during the last 13 years,” says Appolinaire Razafimahatratra, who managed the project for WWF. “Many of these skills will remain in the landscape among the communities and local leaders and decision-makers but it will be important to apply them to the next phases in Fandriana-Marolambo and to future restoration initiatives in other parts of Madagascar and worldwide.” 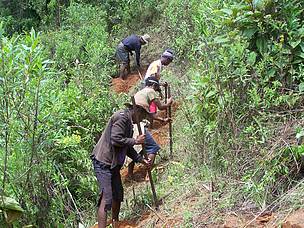 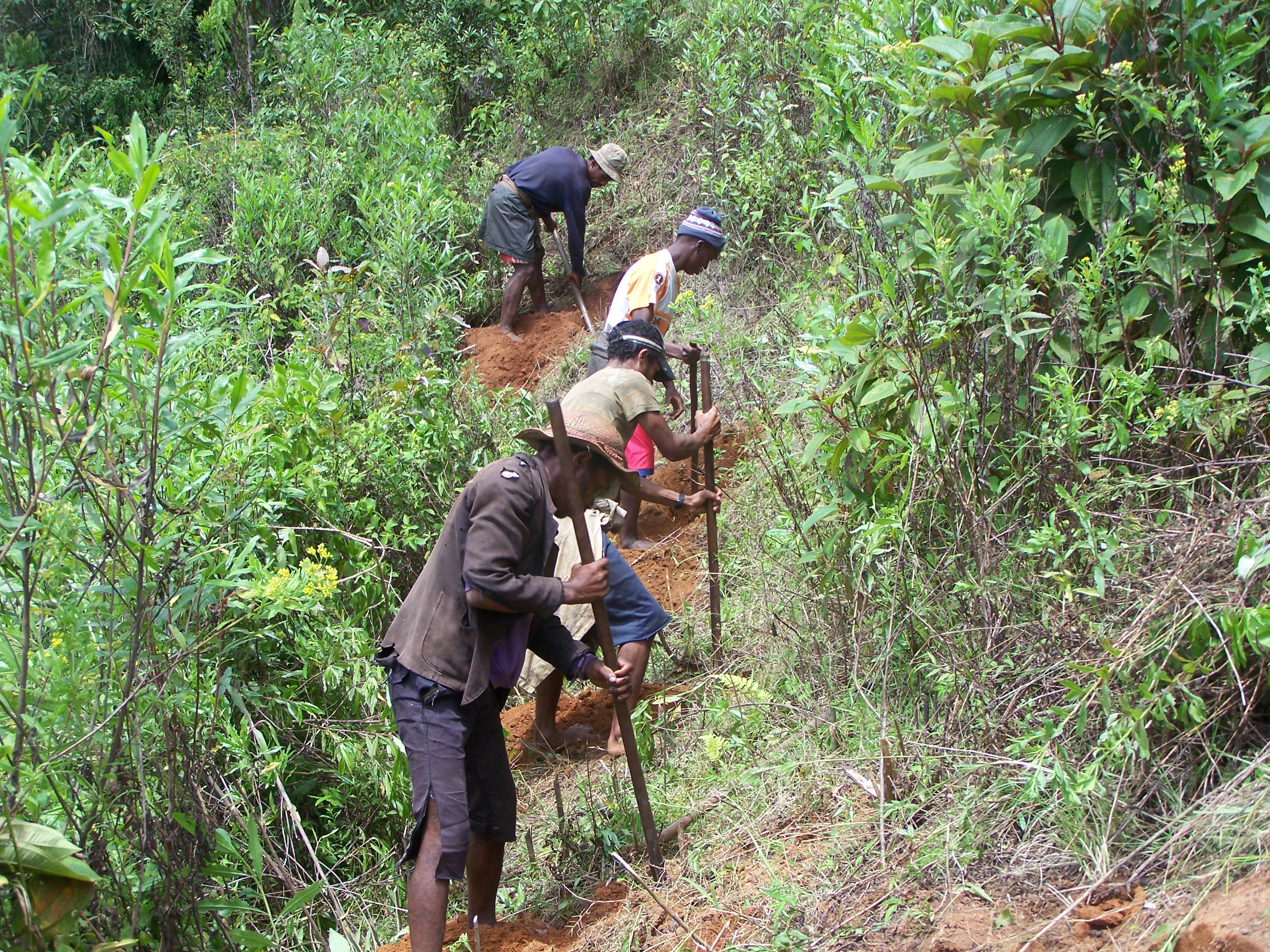 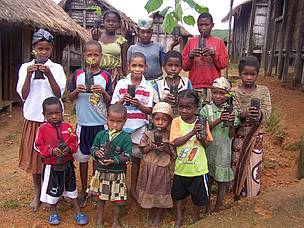 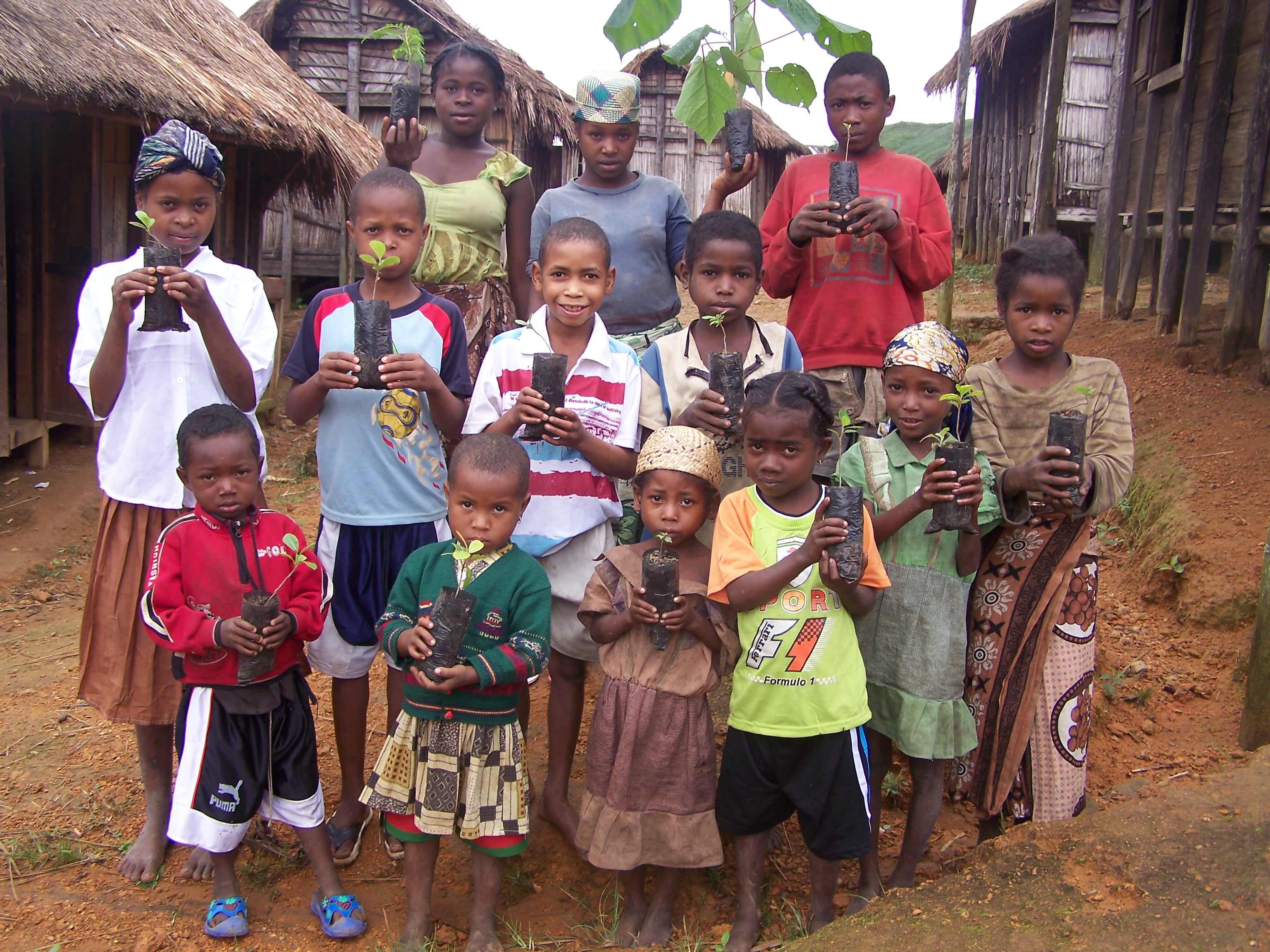 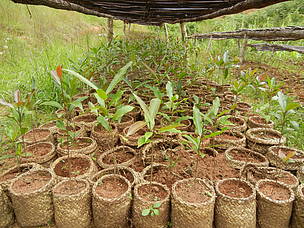 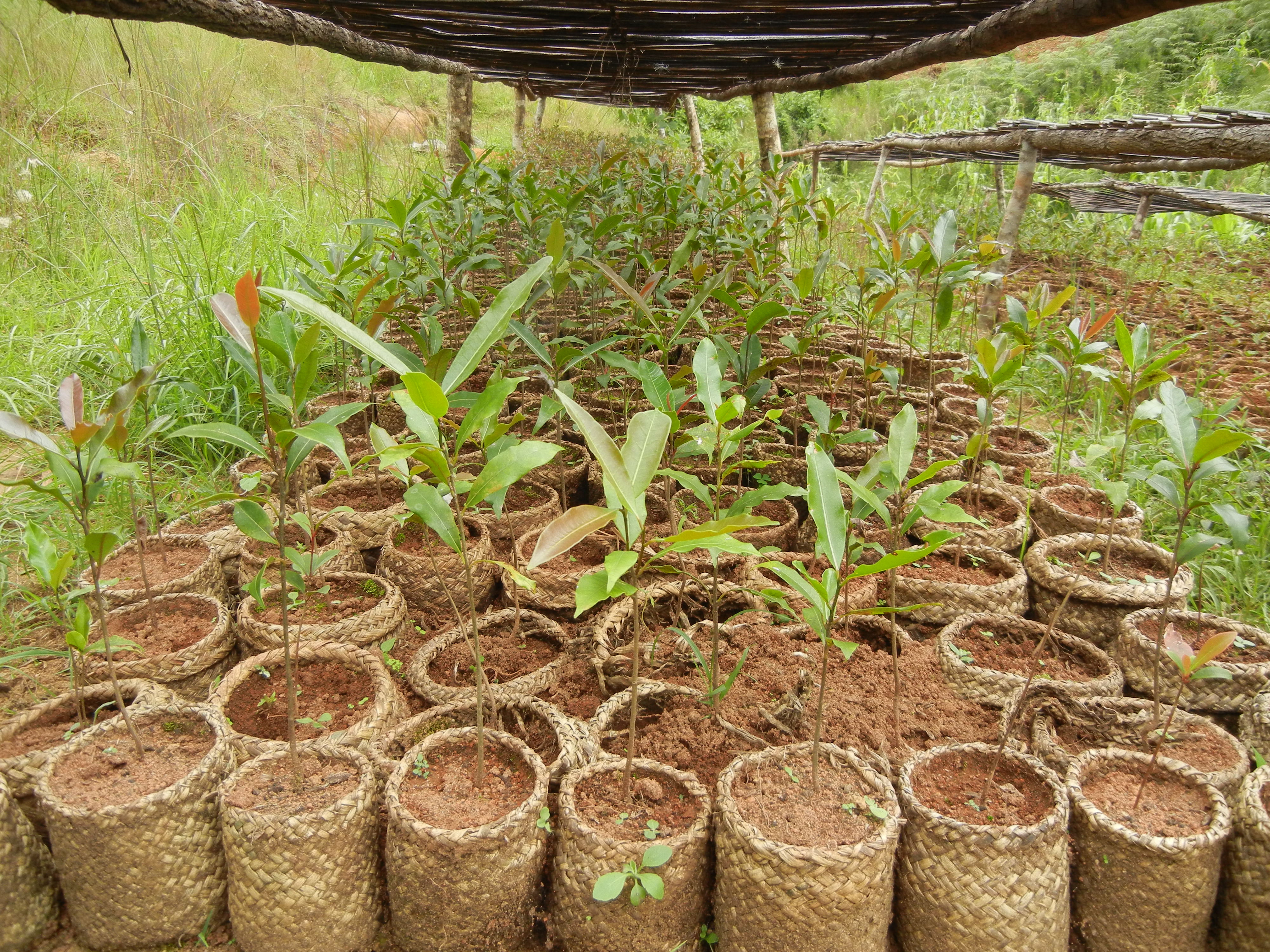