A new app empowers Romanians to protect their rivers | WWF

A new app empowers Romanians to protect their rivers

“We want to raise awareness of the impact of hydropower on rivers and to empower people to report such construction. The app can be accessed from a mobile device. If you are hiking and spot a hydropower plant, be it under construction or operational, you can look for information about it on the map. You can also add new data easily, such as the location of the project or you can share images from the spot," said Diana Cosmoiu, National Policy Coordinator at WWF-Romania.

The map intends to collect data about hydropower plants in Romania in a stage of planning, construction or operation and their relation to protected natural areas and ecologically valuable rivers. Technical information, such as capacity or year of commissioning, is also provided. People who want to locate other plants can use the search option to identify hydroelectric plants based on various criteria, such as the investor's name, county, or an affected river.

"About 100 old hydropower plants, built before 1990, are not on the map due to lack of data. Information sent by people through the mobile app will help us complete the map so that it reflects the real situation. We will be able to better understand the cumulative impact of these hydropower investments on nature in general and on freshwater sources in particular," Diana Cosmoiu added.

Hundreds of hydropower plants have already been planned and built in isolated mountain regions in the middle of protected natural areas. They put at risk many healthy river ecosystems. In the future, Romania has to ensure compliance with the EU Water Framework Directive as well as the EU Birds and Habitats Directives, and these areas should be avoided in the construction plans.

Hydropower plants in the wrong places

Hydropower plant projects violating protected natural areas are currently present also in other countries in Central and Eastern Europe. The Drava River in Croatia is threatened by construction of two large hydropower plants that threaten to destroy about 30 km of the most valuable stretch of the river. The river is part of the EU's network of Natura 2000 specially protected sites, the Mura-Drava Regional Park, and the Mura-Drava-Danube UNESCO Biosphere Reserve. WWF and other organizations of the environmental coalition ‘Drava League’ have called on the Croatian government to re-consider the decision.

The Mura in Slovenia, one of the last free-flowing rivers in Europe, is also threatened by plans of construction of hydropower plants that would endanger its extraordinary natural treasures and the wider region of the so-called ‘Amazon of Europe’. WWF launched a campaign to protect the Mura from construction and to ensure that healthy river ecosystems benefit both nature and local communities.

In Slovakia, local people with civil society support appeal in court the Environmental Impact Assessment of a planned small hydropower plant on the Hron River.

Esri, the global market leader in geographic information systems (GIS), offers the most powerful mapping and spatial analytics technology available. Since 1969, Esri has helped customers unlock the full potential of data to improve operational and business results. Today, Esri software is deployed in more than 350,000 organizations including the world’s largest cities, most national governments, 75% of the Fortune 500, and more than 7,000 colleges and universities. Esri engineers the most advanced solutions for digital transformation, IoT, and location analytics to create the maps that run the world. More details at www.esri.com 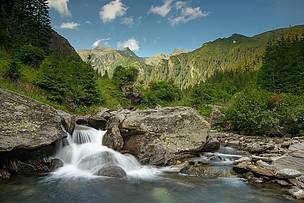 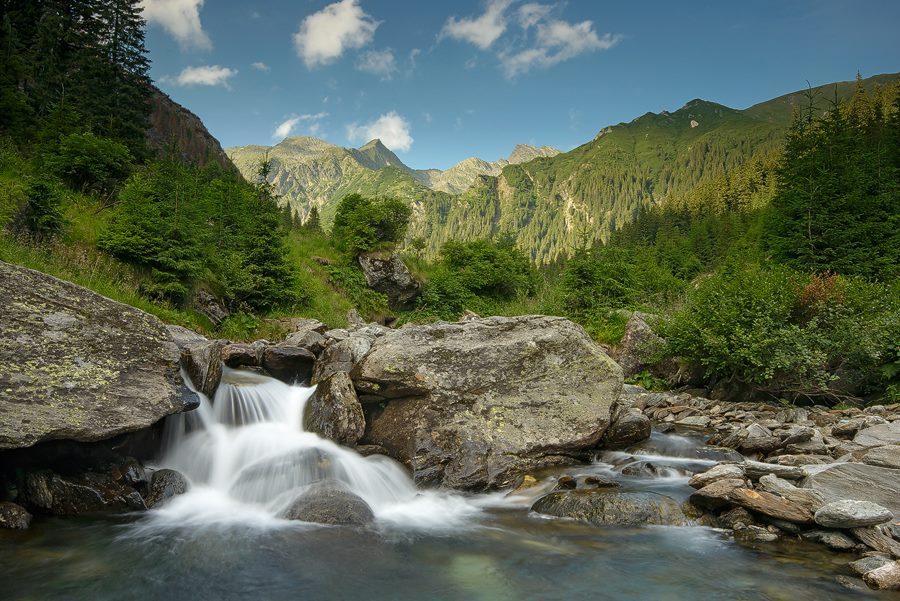