Opinion Piece: How Plastic Never Dies, An Immortal Tale That Will Make You Rethink Plastic 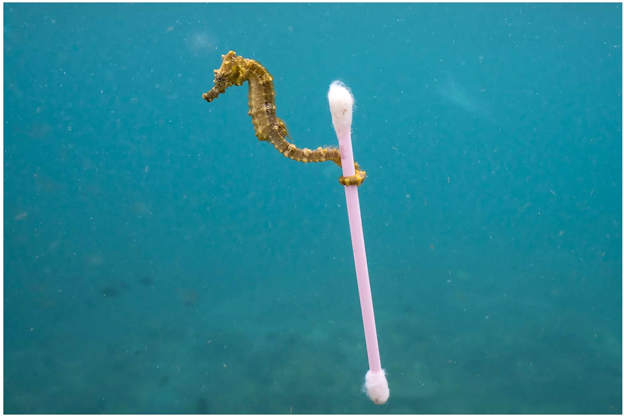 Photo by Justin Hofman / Wildlife Photographer of the Year

‘A picture is worth a thousand words.’ This sea horse drifts along with the trash, day in and day out, as it rides the currents that flow in its ocean home. The incoming tide brought with it countless pieces of trash and sewage, and as the seahorse detached from a piece of grass, it latched onto a cotton swab. This cotton swab reminds us of our footprint on the planet, and how marine animals and systems interact with plastic debris every day.

Evolution of plastic
Throughout the first half of the 20th century, innovations in the field of material chemistry created plastics such as polystyrene, polyester, PVC and nylon. When this was first invented it was seen as a victory with the misleading thought that plastic never decays. Soon, they became an inextricable part of everyday life, from bottles, to pens to the single-use plastic bag. Now plastic makes its way into the ocean, with indestructible and catastrophic effects. A study in Science Magazine in 2015 estimated that around 8m tonnes of plastic go into the sea each year. And, just last year, a report for the Ellen MacArthur Foundation estimated that, by 2050, the volume of accumulated plastics in the oceans will be greater than that of fish. That is a very scary statistic indeed!

So where does the plastic go?

Well very simply…everywhere! Scientists have found plastic debris and microplastics in most of the world’s oceans, even those far reaching ones, away from populated areas.
One of the properties of plastic, is that it doesn’t biodegrade – herein lies the main problem. Natural processes cannot break it down, so the plastic has nowhere to go. Instead plastic photodegrades, fragmenting into smaller and smaller pieces by the sun’s UV rays, without changing into simpler compounds. These fragments are called micro plastics. So, a simple plastic cup could be in the ocean for hundreds and hundreds of years, and never fully disappear. It’s an overwhelming thought- that every bit of plastic that was ever created and made it to the ocean, is still here on our earth.

It’s an overwhelming thought – that every bit of plastic that was ever created and made it to the ocean, is still here on our earth’

What is the harm?
Plastic pollution is not only impacting our waters and marine life, but also the human food chain and our overall health.

Plastic in the marine environment causes injury and fatalities to the animals which call the ocean its home. A study by National Oceanic and Atmospheric Administration shows that 100,000 marine mammals such as seals and whales die every year from plastic pollution.

Even above the water’s surface, species like reptiles and seabirds are impacted by plastic debris and microplastics. Sea birds, for example, frequently grab food wherever they can find it, which leads to many of the birds ingesting -- and dying from – plastic. This trash is also fed to their young, causing death at the very early stages of the chick’s life. 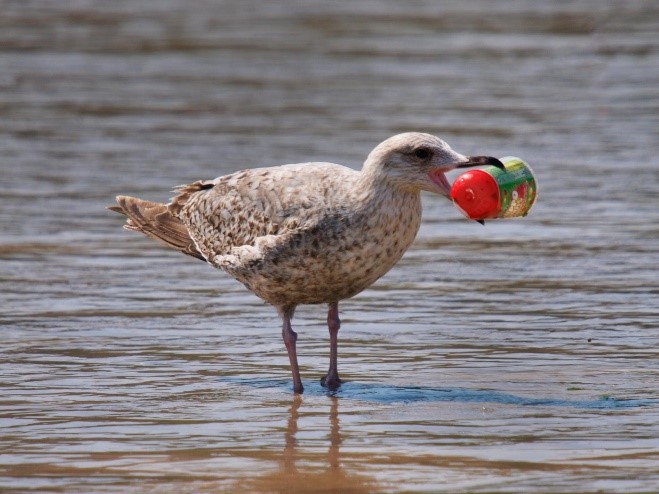 The quantity of marine debris is increasing in oceans worldwide. This is not one country’s, or one government’s problem. It is a global problem, and as global citizens, we all have a duty to do something.

So, what can you do to reduce our plastic footprint? Here are a few tips!
1. Rethink your plastic use
Ditch the plastic bag in the super market and use a reusable bag! Many stores stock bags from cloth which you can take on all your shopping trips.
Organizations such as EWS-WWF have launched initiatives to help reduce plastic bag consumption at supermarkets, so do your bit by purchasing your own reusable bag. 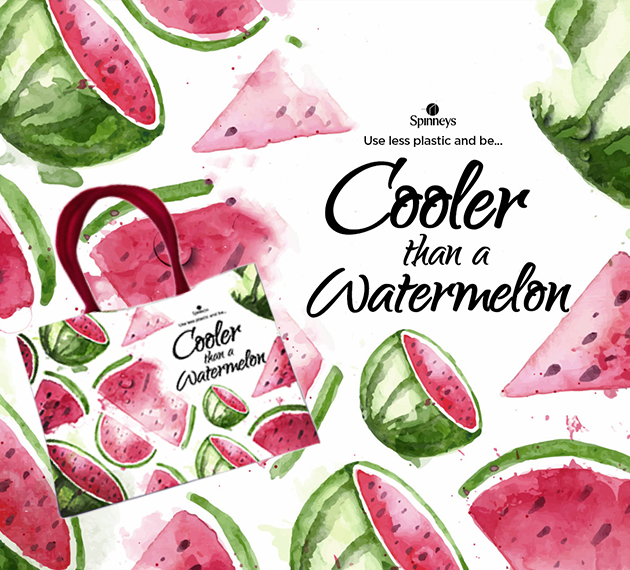 2. When ordering take out to your home, ask the restaurant not to pack any disposable cutlery.
Also avoid using plastic straws, even in restaurants. If a straw is a must, purchase a reusable stainless steel or glass straw.

3. Avoid Styrofoam at the next gathering you’re organizing!
Remember that Styrofoam is also a type of plastic. Do your best to avoid Styrofoam disposable products like plates and cups. There are biodegradable options out there to choose from!

4. Avoid the use of cosmetic products with microbeads:
These particles are actually tiny pieces of plastic, effectively being another source of micro plastics. Once down our drains, they end up in our oceans. 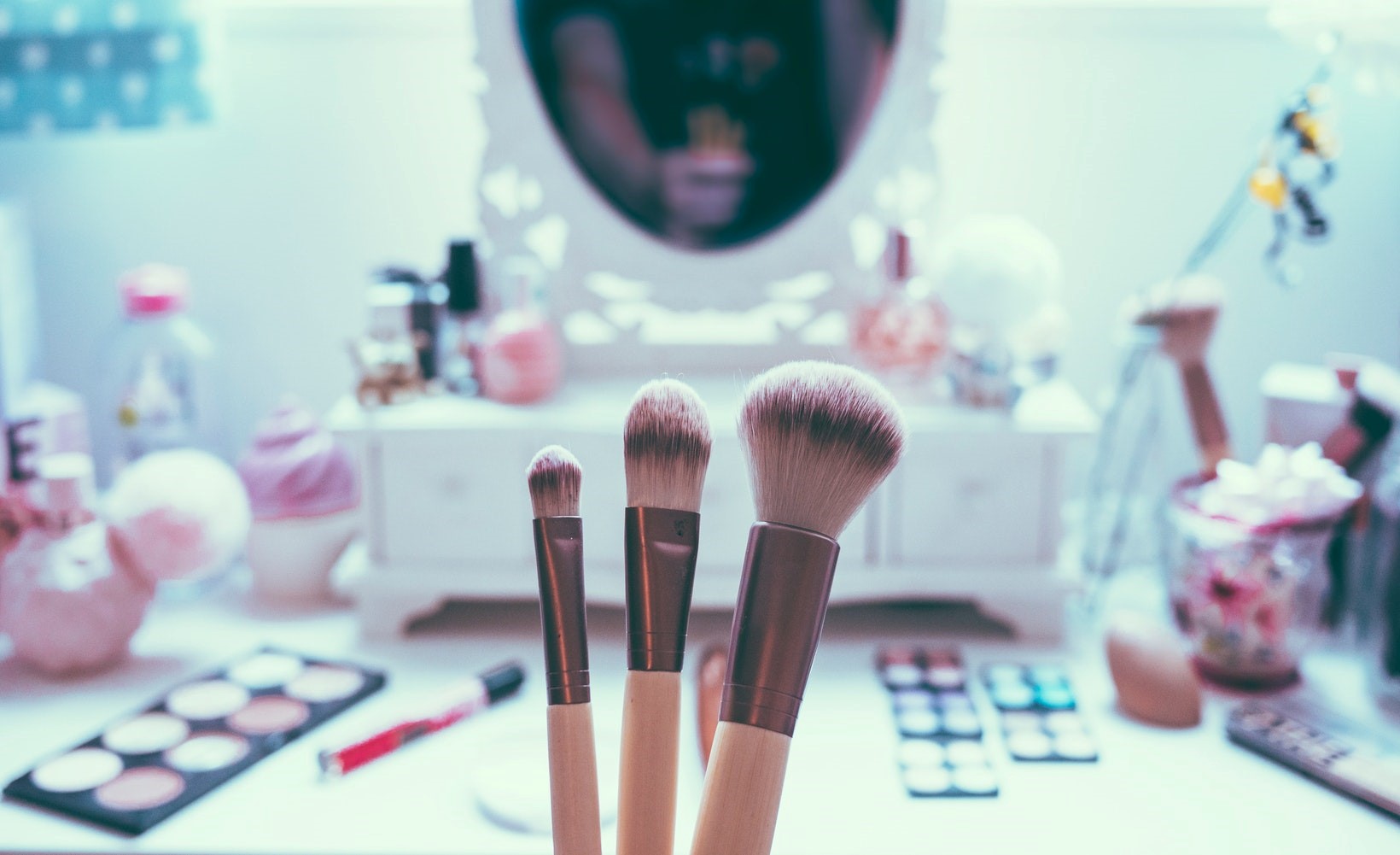 Other less obvious objects like cigarette buts could also have plastic in the filters. So make sure to dispose your cigarette butts correctly!
..

The more I read, the more I understand that plastic is not just an environmental issue, it is indeed a humanitarian one too. And I believe that if we educate ourselves on this threat to our planet, we will see there is an urgent need to act, which will motivate us to become responsible to change our lifestyles.
So next time, are you going to be the one asking for a reusable bag at the super market, or saying no to the plastic cutlery from your takeout?

Opinion Piece: How Plastic Never Dies, An Immortal Tale That Will Make You Rethink Plastic
© Justin Hofman / Wildlife Photographer of the Year