Water returns to Madiorano thanks to reforestation | WWF

Water returns to Madiorano thanks to reforestation

Thanks to planting nearly 60,000 native tree seedlings in two years, 24 ha of forests have been actively restored and 150 ha regenerated naturally.
The Madiorano Mahomby ("drinking water, success" in Malagasy) community-based organization chose well the name of their group in 2010. For the members of "Madiorano Mahomby", from the village of Ampanitelo, in the Fandriana Vondrozo Forest Corridor in the south-east of Madagascar, their main objective to improve their living standards was to restore water sources that have dried up in recent years.

"Fortunately, we decided to manage this part of the forest corridor and to work actively in its favor because in recent years we have seen previously dried-out water sources being restored, explains Kotopombo, president of Madiorano Mahomby community organization. "Before we did not know drying out was linked to practices like Tavy (slash-and-burn). Now, with the return of some water sources, we know that maintaining or even improving the forests in the corridor brings much more benefit to the neighborhood communities. As a result, WWF's awareness-raising efforts over the past decade in the district of Vondrozo are better understood, "Kotopombo adds.

After four years of restoration supported by WWF in the traditional lands of this community, positive change is quite clear: thanks to planting nearly 60,000 native tree seedlings in two years, 24 ha of forests have been actively restored and 150 ha regenerated naturally. And with this new forest, three previously dry springs around the village again provide water to the inhabitants.

Managers of the forests in the area, the villagers of Ampanitelo have decided to put forest restoration and agroforestry at the heart of their activities. The degraded forests had to restored so that natural ecological functions would be improved and the sources of water and life would return. Indeed, before the return of the springs, the villagers had to draw water in streams around the village.

By being at the center of decisions for the future of their lands, community members are confident and committed to the sustainable management of their forests. It is laborious and long-term work that cannot be successful without the commitment and support of everyone. But Kotopombo and his neighbors have faith in the future because they know that their future is in their hands!

A decisive resource for the development of Africa

Indeed, water is the source of life and from it directly depends the quality of life of the inhabitants of the planet. Good water management is not only decisive for the development of Ampanitelo, but also for the rest of Africa. This reality is highlighted in a new report entitled Africa's Watershed Moment: How better water management can underpin Africa's development. The report is shared by WWF and AB InBev, the world's leading beverage company, during World Water Week, held in Stockholm from 27 August to 1 September 2017.

Rivers, lagoons and even small water holes are fundamental for sustainable economic development. Thus, the report calls for action by governments, business, development agencies and opinion leaders to ensure that the African continent prioritises good water management and works to improve water resources. For the health and well-being of the African people, water first! 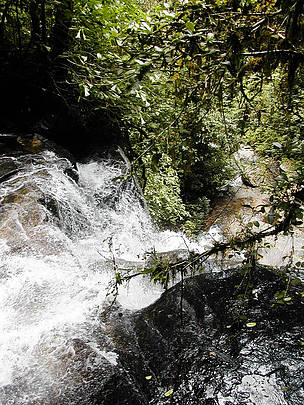 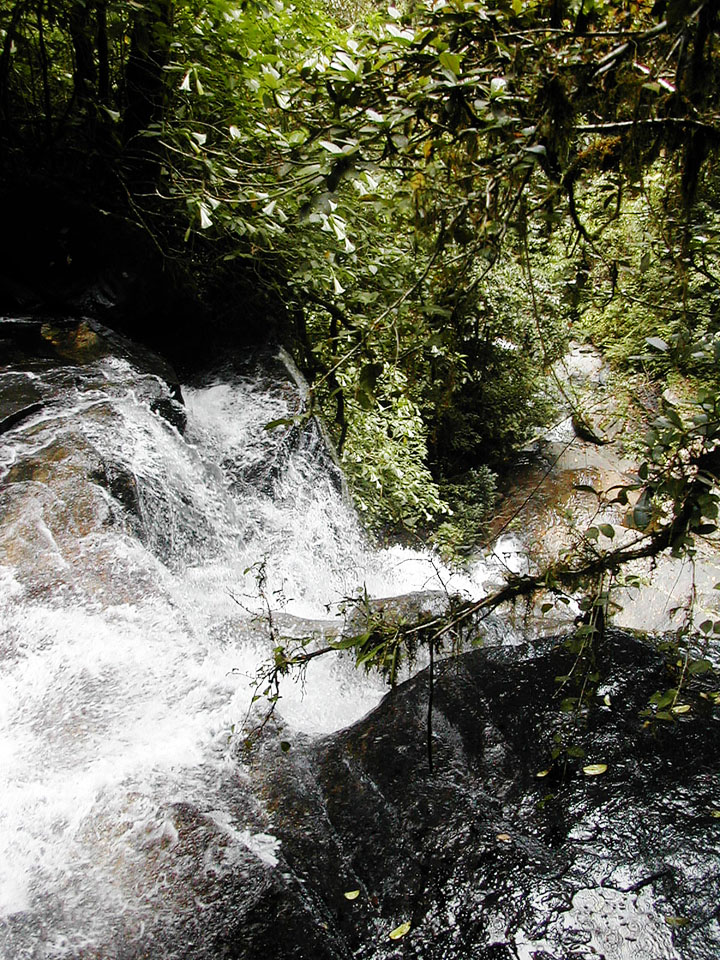 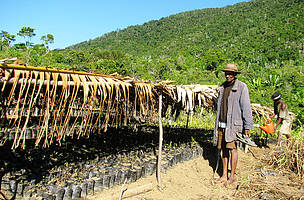 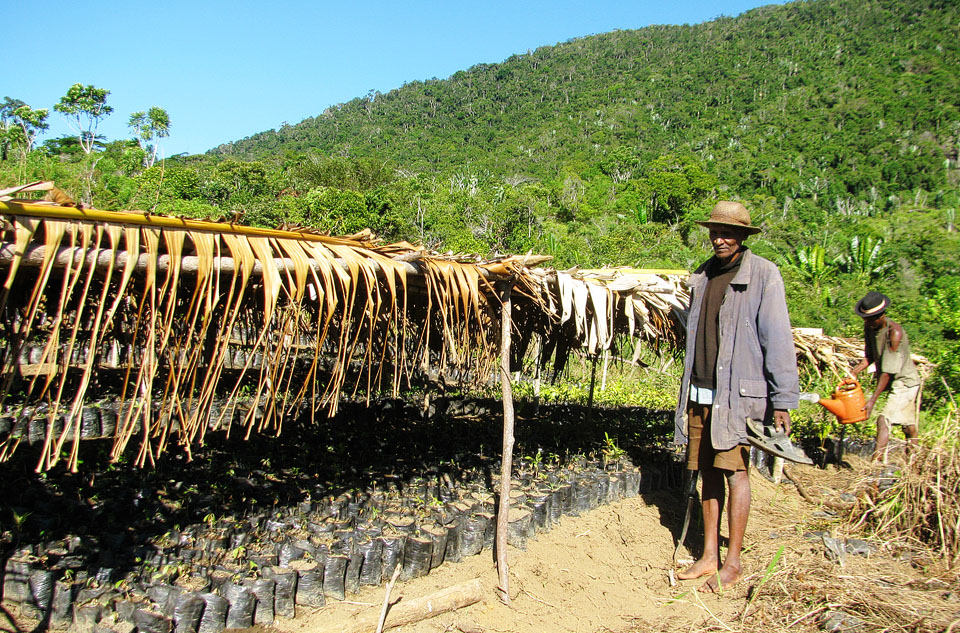 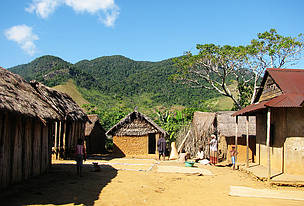 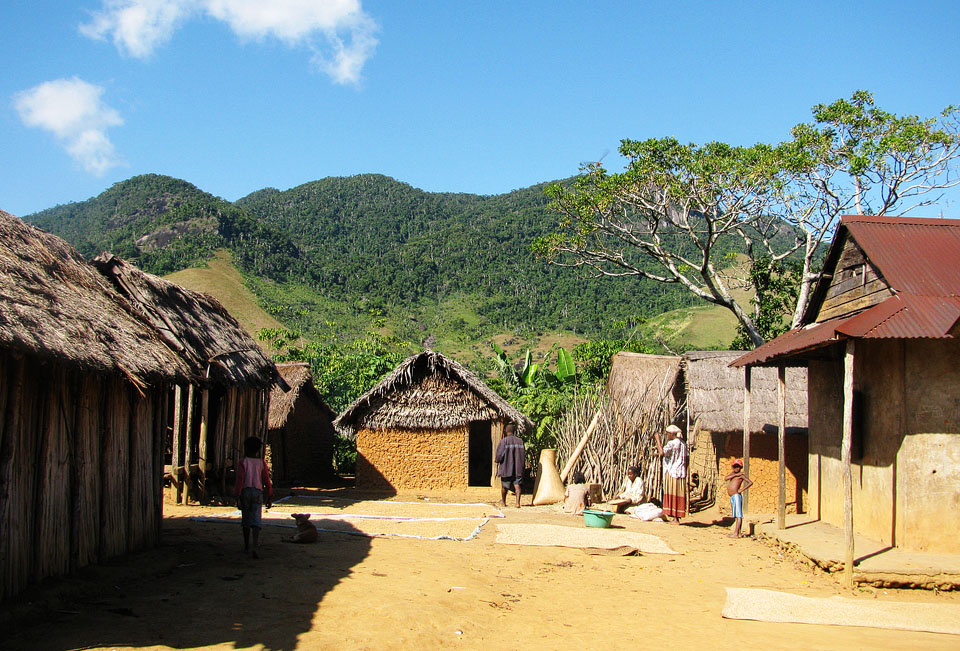 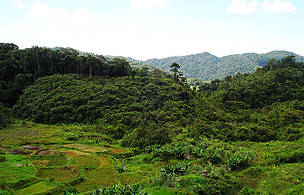 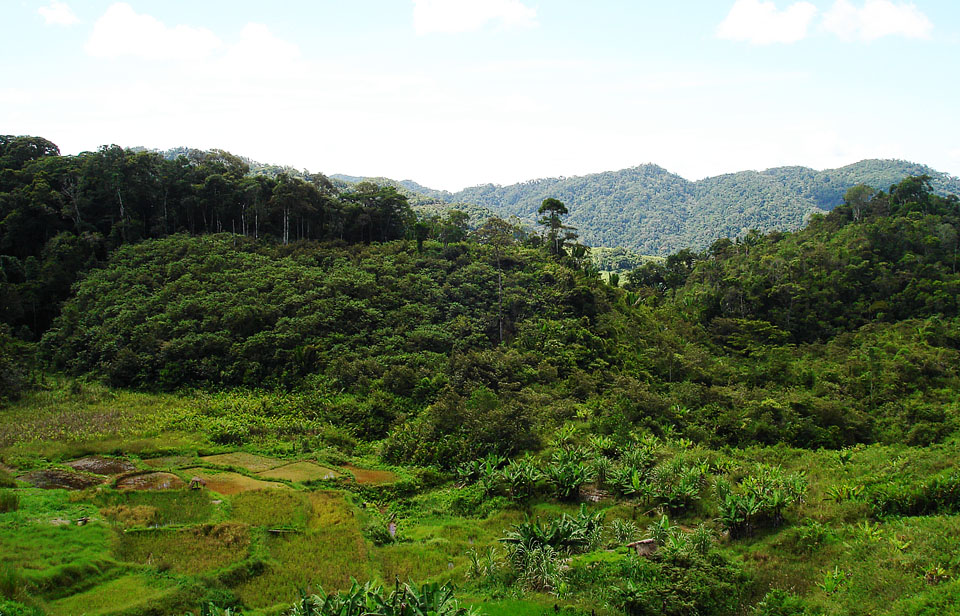