Can you even begin to imagine what 187.2 million tonnes of plastic look like? What about 83.4 million, or even 22.9 million tonnes? These figures represent the amount of waste plastic produced by Indonesia, the Philippines, and Malaysia, respectively, putting these three Coral Triangle nations among the top contributors to ocean plastic pollution on the planet, according to the journal Science.

Such pollution is endangering the waters of this ecoregion, and directly affecting the 130 million people who directly depend on coastal and marine resources. A total of 8 million metric tonnes leak into the ocean each year, a figure which could easily double in 10 years. This is why these three countries, along with three other Coral Triangle nations—Papua New Guinea, Solomon Islands, and Timor-Leste—have made the fight against single-use plastics the focus of this year’s sixth Coral Triangle Day celebration, with the theme “Curbing Marine Debris—Reduce Your Plastic Waste!”

“This brings to light the immediate need for regional and collective action among governments and industries, and to create more awareness among consumers on how small changes such as saying no to single-use plastics can make a big difference in our marine environment,” said Jackie Thomas, WWF Coral Triangle Programme Leader, in a statement for the event.

Coral Triangle Day is an activity led by the Coral Triangle Initiative on Coral Reefs, Fisheries, and Food Security (CTI-CFF), in partnership with the six Coral Triangle National Coordinating Committees (NCCs), development partners, and collaborators. Its goal is to emphasize the role of the Coral Triangle as a globally-significant ecoregion by highlighting the importance of the ocean to human survival, sharing the conservation work being done in the region, providing a regional and national platform to promote marine conservation, and giving people a chance to celebrate other marine events, such as World Oceans Day on June 8.

Harnessing the power of social media, WWF and its partners conducted the #SayNo2Plastic Instagram contest, which invited participants to post creative photographs and videos of pointless single-use plastics and what they are doing to help reduce ocean plastic pollution. Pollution, along with other urgent threats such as unsustainable tourism and coastal development, overfishing, and climate change, are driving the Coral Triangle’s important coral reef system to the brink.

The contest gathered a total of 1,056 ingenious Instagram entries, hitting over 250,000 Facebook posts on the Coral Triangle, and generating over 6 million tweets and almost 4 million Instagram shares from all over the region. Organizers are hoping the Coral Triangle Day’s core message is getting through, and will eventually affect people’s behaviour.

Prizes were at stake for the Instagram contest, and Instagrammer “s.hillbourne” from the Maldives won first prize—a three-day, two-night dive holiday at Scuba Junkie, Mabul in Malaysian Borneo. The prize also came with a copy of the coffee-table book The Coral Triangle and a BYO Underwater Dive Guide.

“Manta rays feed in plankton-rich surface waters,” posted s.hillbourne, whose dramatic photo of a swimming manta ray as seen through a plastic bottle was a clear winner. “Too much single-use plastic washes into the oceans, where mantas feed. I use either glass or reusable bottles wherever I can to reduce my plastic waste footprint.”

In the Solomon Islands, a canoe race and beach clean-up were held June 4 at Mbokona Stream. On June 5-11, a joint celebration of World Ocean Day and Coral Triangle Day in the Western Province involved a coastal clean-up, where plastic, cans, and bottles were gathered from the beaches. The Museum Solomon Islands also showcased booths with videos, arts and crafts, videos, and talks.

Such activities came in the wake of a well-received announcement, publicized last June 1, that the Western Provincial Government of the Solomon Islands was banning the use of plastic bags. Provincial Premier Wayne Maepio made the announcement during a local meeting, noting how plastic bag pollution had reached alarming levels, threatening the health of humans as well as the oceans. Maepio also said that a newly-formed committee of stakeholders would work on a time frame for the ban, as well as for the support of sustainable industries like tourism.

In Indonesia, the rationale behind Coral Triangle Day and the perspectives of fishermen were the subjects of a radio talk show on Smart FM Manado last June 5. A movie screening and talks on the state of the oceans were held at CTI-CFF headquarters by the Department of Marine Affairs and Fisheries on June 7. On June 6-9, a beach and underwater clean-up, conservation contest, and performances took place in Nusa Penida, Bali.

WWF hopes to achieve similar success for the next Coral Triangle Day, and to ensure that the commitments are truly taken to heart by the people of the Coral Triangle. “We aim to reach out to as many individuals as possible and inspire them to make small but crucial changes in their lifestyle to help protect and conserve our valuable coastal and marine resources,” added Thomas. 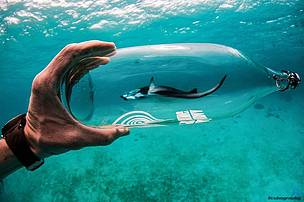 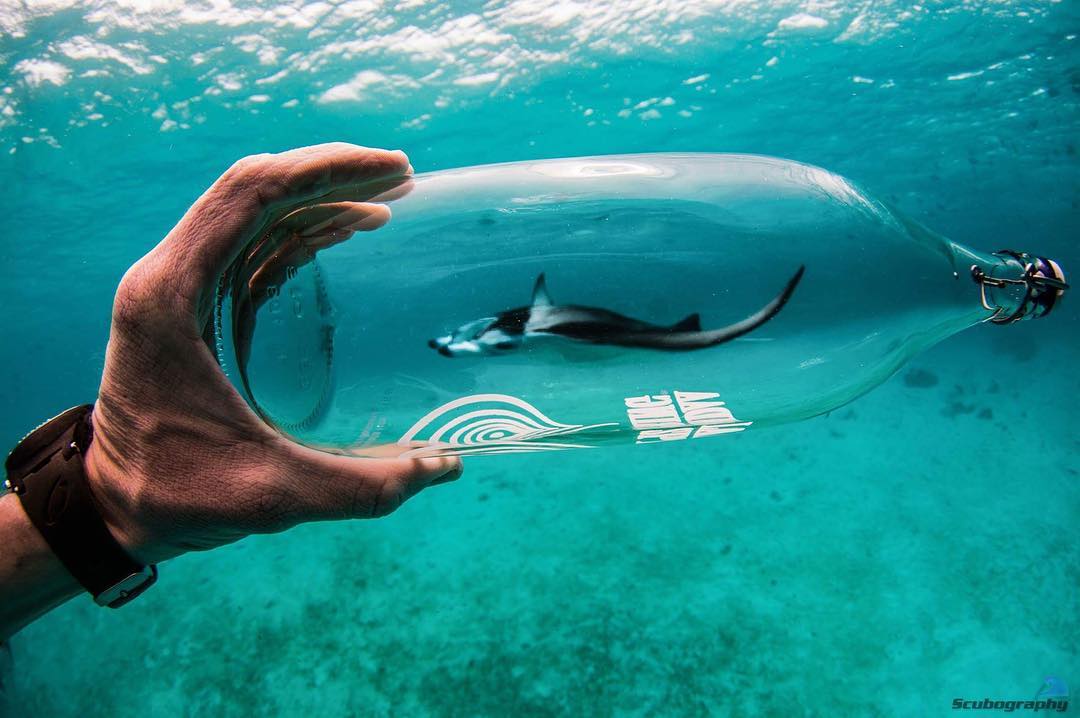 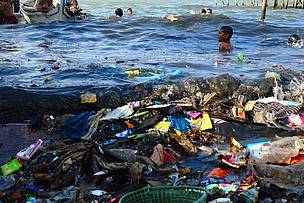 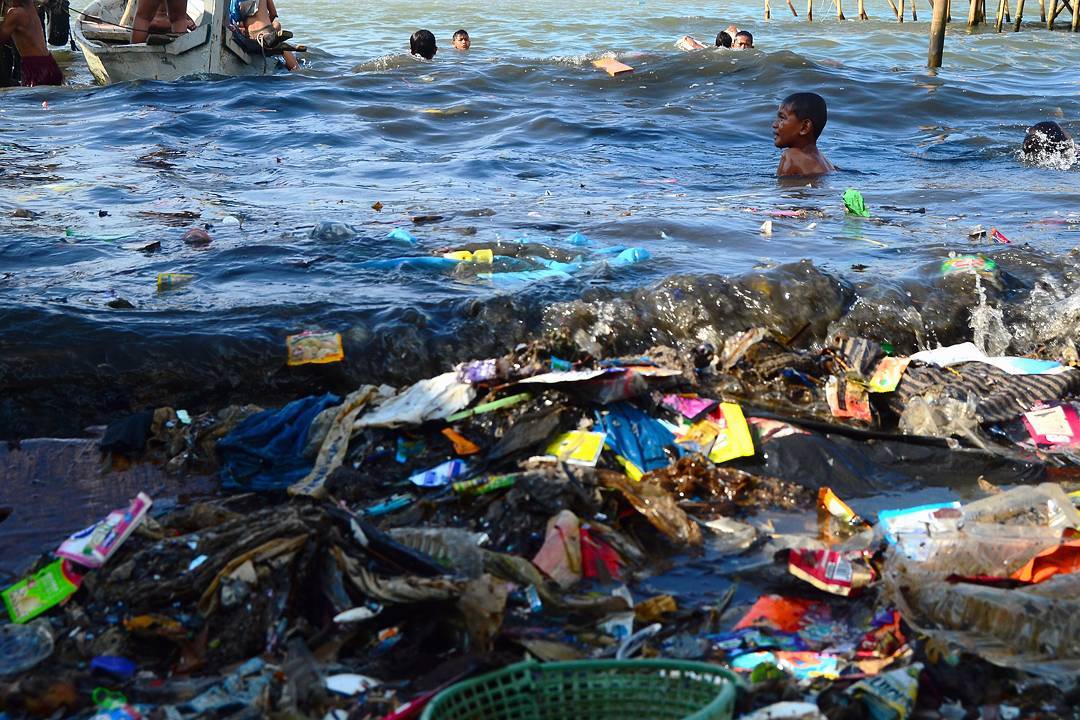 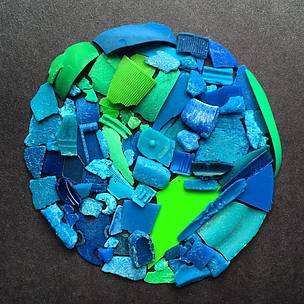 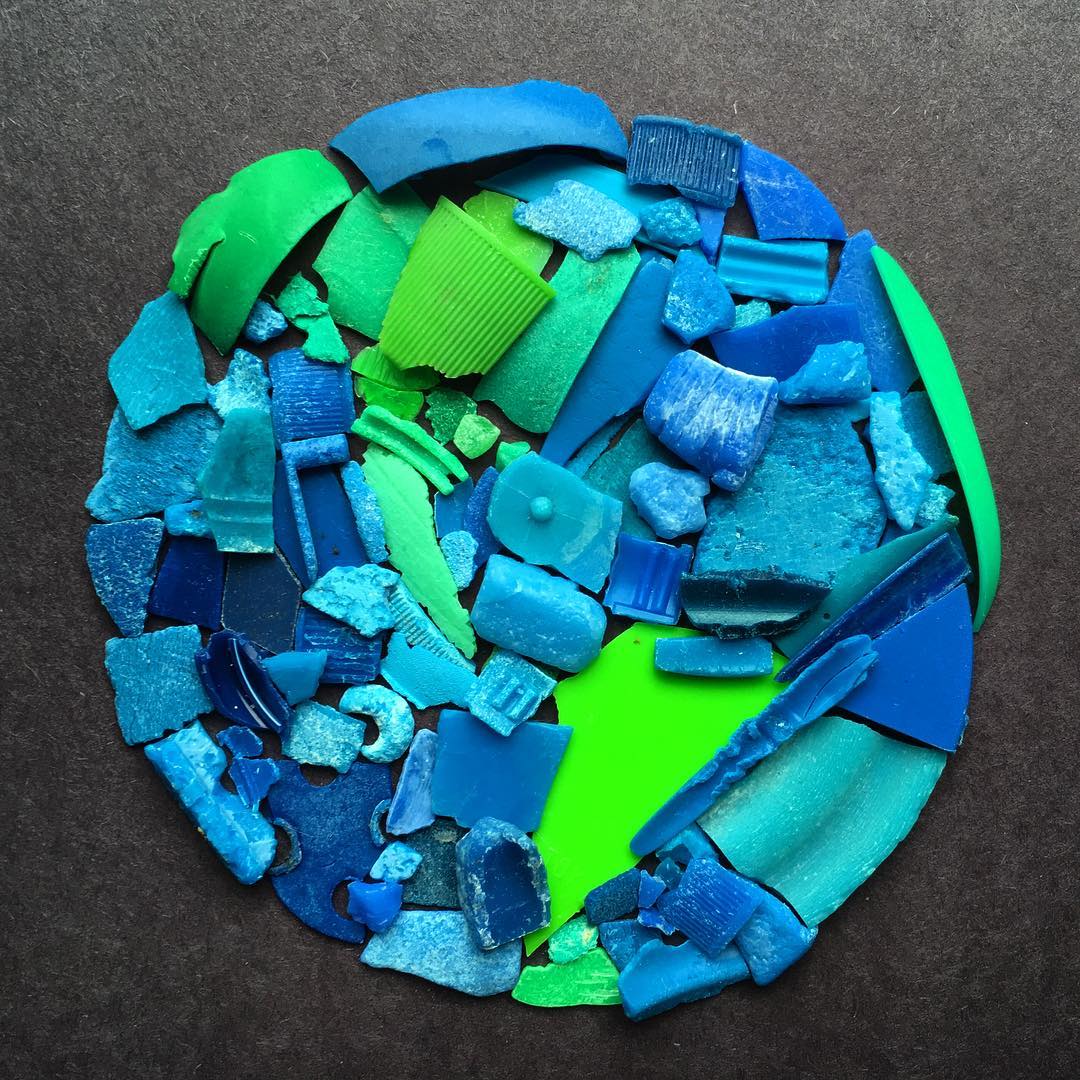