World Wetlands Day is celebrated every year on 2nd February. This day marks the date of the adoption of the Convention on Wetlands on 2nd February, 1971, in the Iranian city of Ramsar on the shores of the Caspian Sea.

“I think we can safely say that Ramsar was way ahead of its time in stressing the linkages between people and nature, as well as the relationship between wetlands and water.  But we are now realizing the connections between water – which is critical for life – and two other critical elements for life: food and energy,” said Dr. Ari Nathan, Director, The United States Department of State Regional Environment, Science, Technology and Health Office for South Asia.

Wetlands bring many benefits, including water supplies, food and building materials, and fodder for livestock, groundwater recharge, flood control, and processing of wastes. They are an important resource for tourism and recreation, and many are sacred sites. . They also harbor many different species of plants and animals. The Lake cluster of the Pokhara valley has international importance, as it supports vulnerable, endangered and critically endangered species as well as threatened ecological communities.  Many local people depend on resources from the lakes and their catchments, and electricity is generated through hydropower. However, the lakes face many threats, including pollution and increased sedimentation due to forest destruction, settlement expansion and road construction in the catchments. The cluster is the 10th Ramsar Site to be declared in Nepal. It comprises nine lakes: Phewa, Begnas, Rupa, Dipang, Maidi, Khaste, Neurani, Kamalpokhari and Gunde, located  in  the  two  municipalities  of  the  Kaski  district,  Western  Development region  of  the  Nepal.  Two of them, Phewa and Kamalpokhari, are in Pokhara Sub-Metropolitan city while the rest are in Lekhnath Municipality. Bringing international recognition to the lakes through this declaration will hopefully help to accelerate action to save them, while safeguarding the livelihoods of local people.

Koshi Tappu Wildlife Reserve, Gokya Lake of Solukhumbu, Gosaikunda of Rasuwa, Jagdishpur of Kapilvastu, Rara of Mugu, Ghodaghodi of Kailali, Maipokhari of Ilam and Bishajari Lakes of Chitwan have been already included on the Ramsar list.

Speaking at the event, Chief Guest Honorable Minister of Minister for Forests and Soil Conservation (MoFSC) Mr. Agni Prasad Sapkota, said “Nature has given a lot to us and we should value it by giving what we have to conserve it. 2200 hectare of lake has narrowed down to 800 hectare. This is not at all a good sign. Let us all commit to be dedicated to conserve our wetlands and nature.”

The decision to include the nine lakes on the list was taken on 30th April, 2014. So far, 169 countries are parties to the Ramsar Convention, committing to conserve over 2,000 wetlands of international importance around the world. Nepal has party to the Convention since 1987. 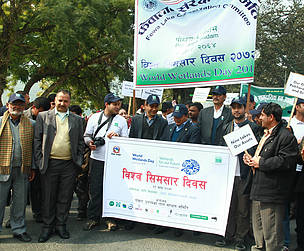 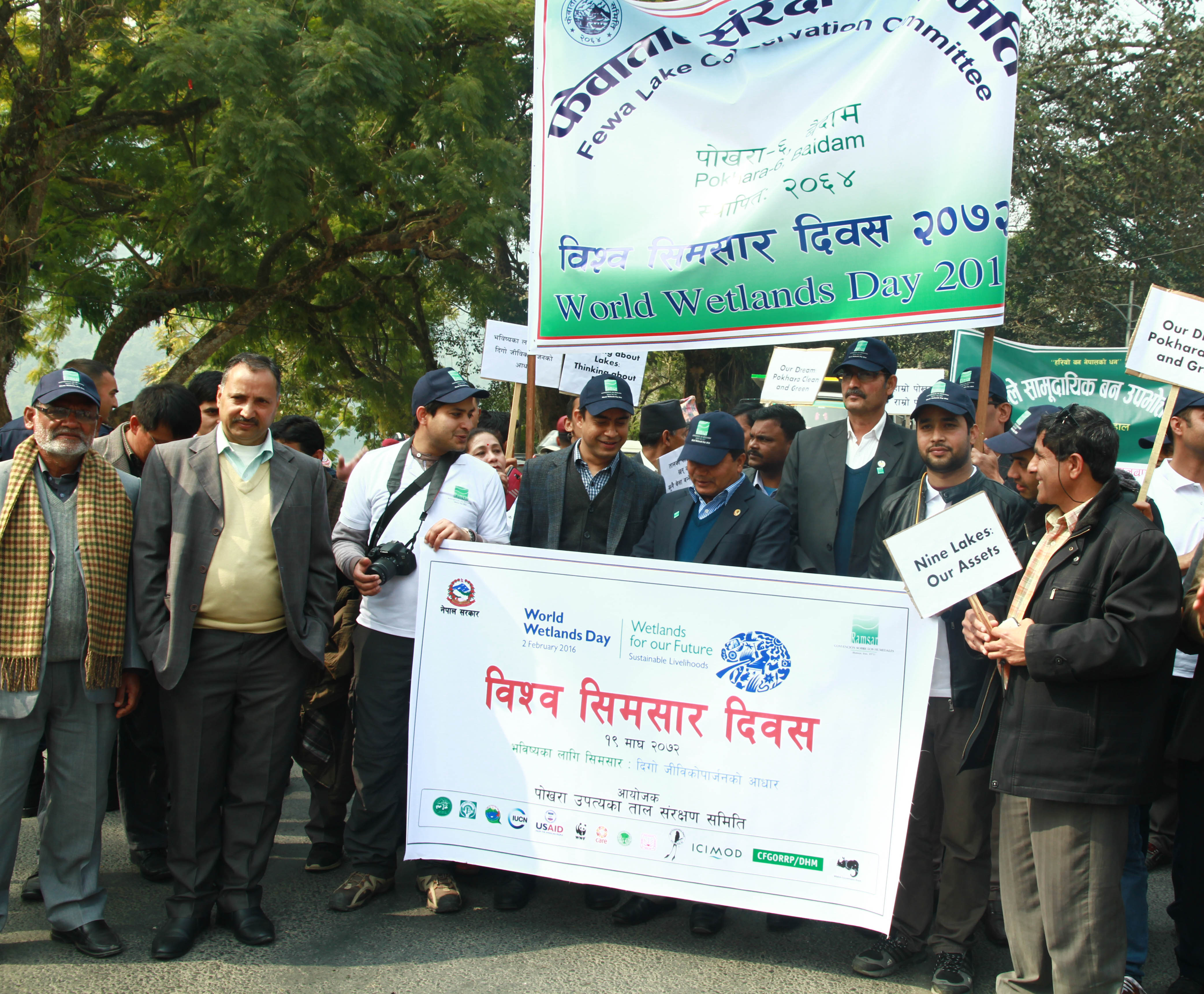 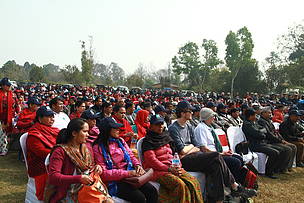 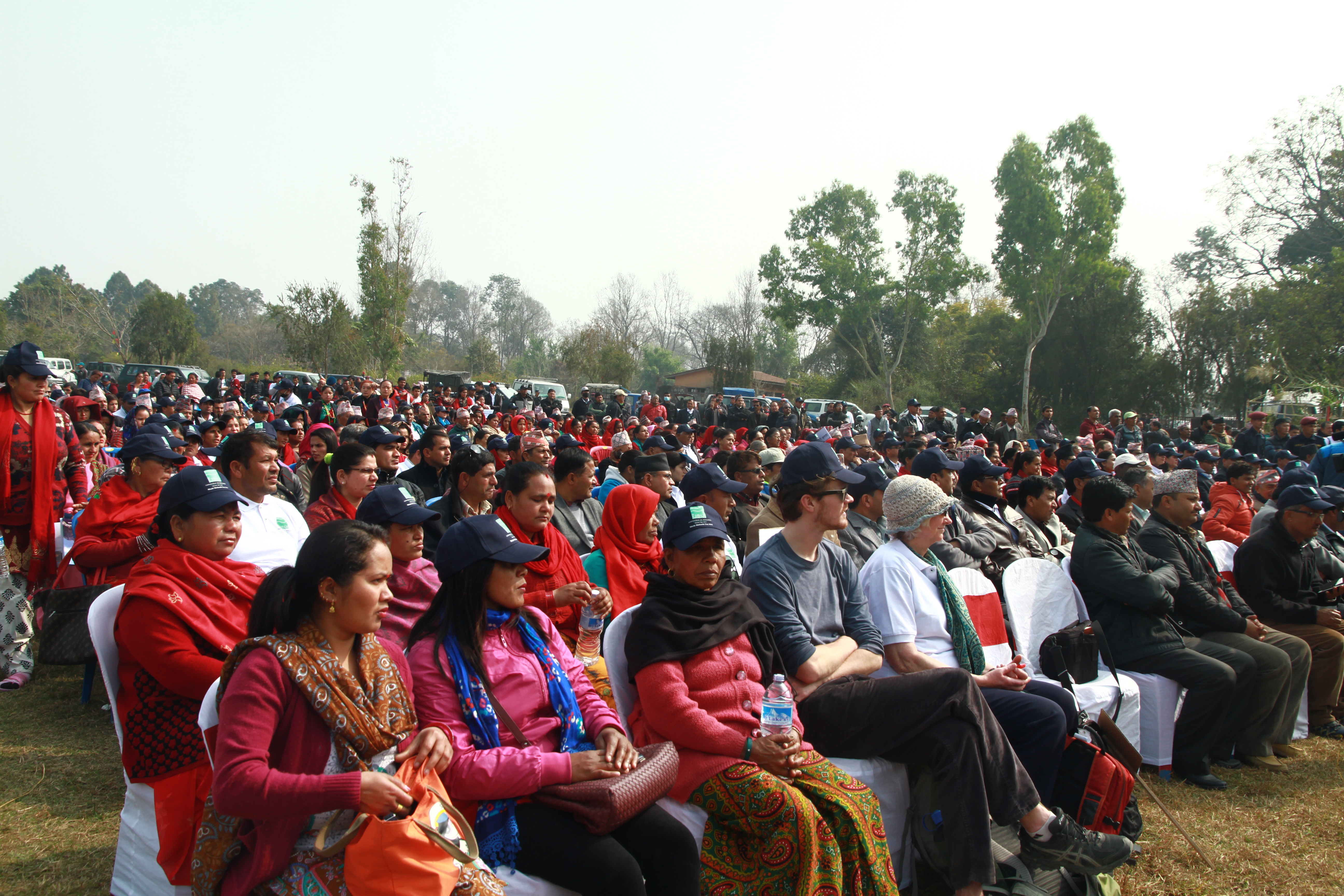 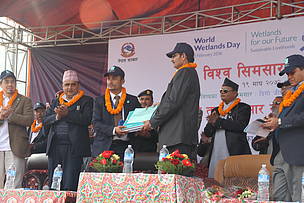 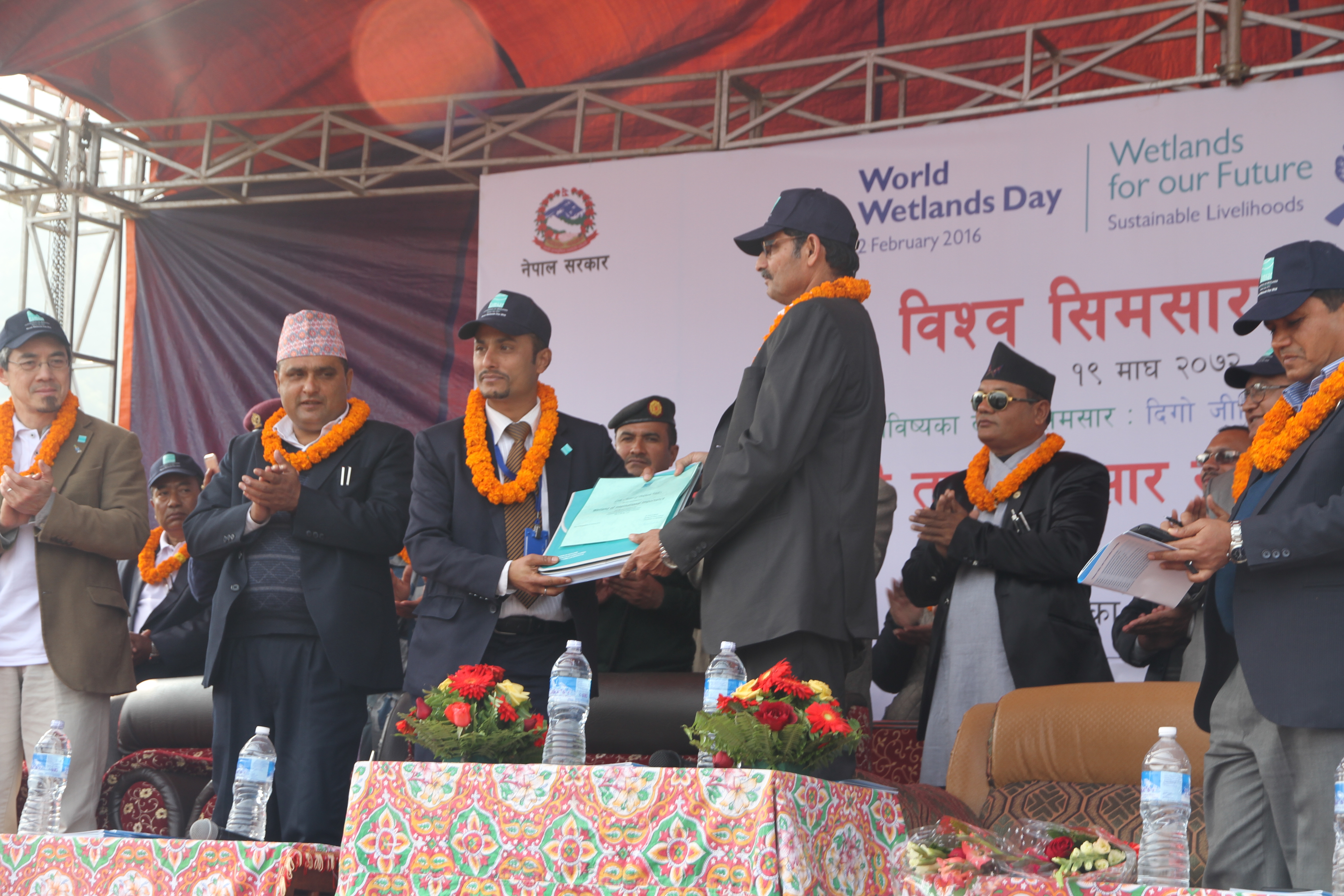 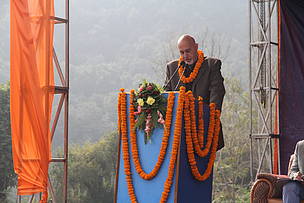 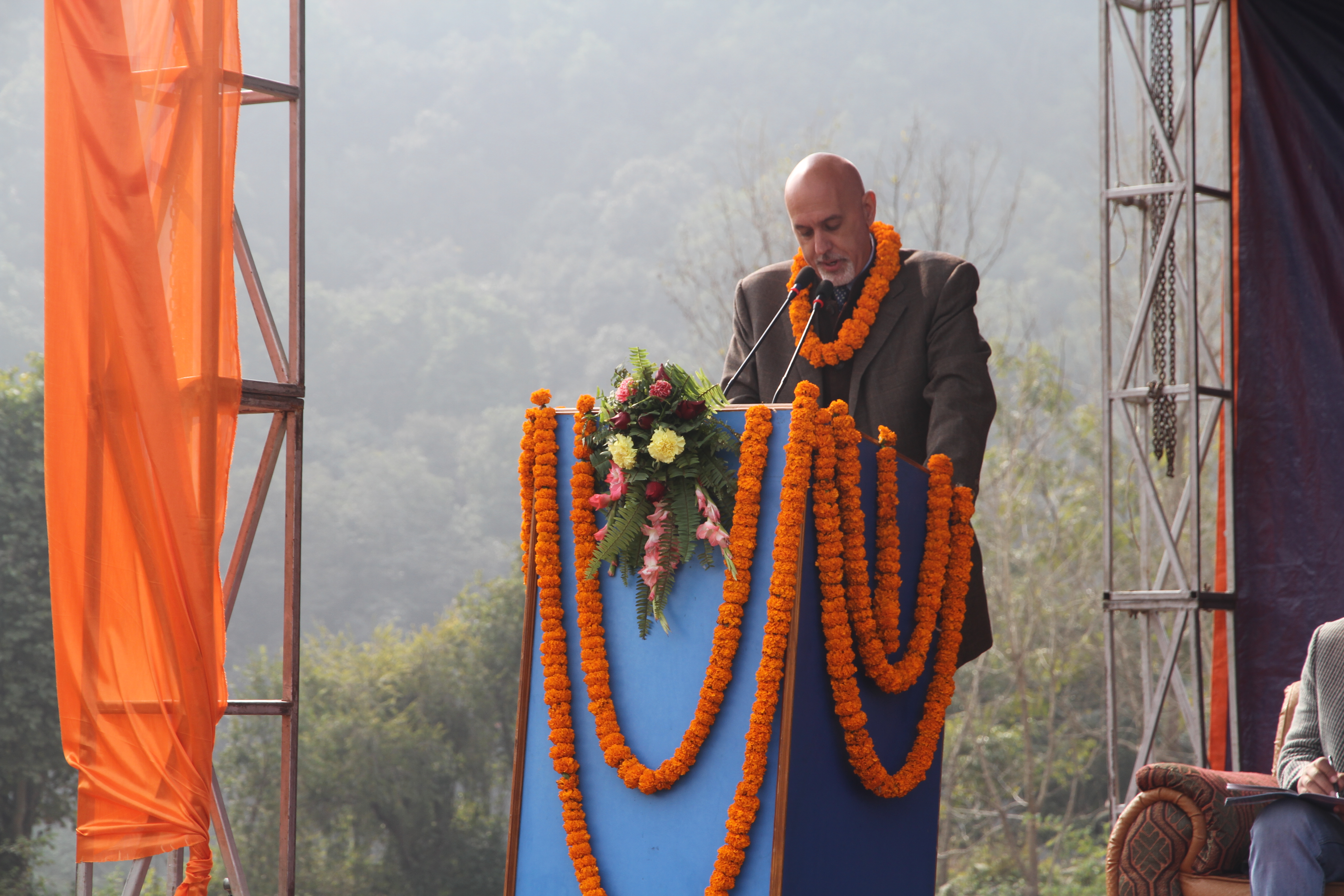