Oil, gas and mineral exploration and exploitation are incompatible with World Heritage status globally, it says.
Doha, Qatar – A group of 21 countries tasked by the United Nations Educational, Scientific, and Cultural Organization (UNESCO) to implement the World Heritage Convention today has issued a call to Democratic Republic of the Congo (DRC) to end the prospect of oil exploitation in Virunga National Park. In an official decision, the World Heritage Committee said that it “reiterates its request to the state party to cancel all the oil exploitation permits granted within the property.”

The decision comes just days after Soco International PLC, the only oil company exploring in Virunga, pledged to conclude its commercial operations there and to remain out of all other World Heritage Sites. Oil emerged as a threat to the park in 2006 when 85 per cent of its territory was allocated as oil concessions. WWF has cautioned that oil extraction could be devastating to Virunga’s ecosystems, and would endanger the welfare of over 50,000 families that rely on the park’s resources.

“Today’s decision underscores that UNESCO remains firm in its conviction that oil threatens Virunga’s outstanding universal value,” said Zach Abraham, WWF International’s Director of Global Campaigns. “Because Soco has committed not to drill in Virunga without UNESCO’s consent, we expect the company’s activities there to come to an end as planned.”

Virunga is one of many World Heritage Sites coming under pressure as the world’s natural resources become scarcer. WWF and its partners will continue to advocate with governments and companies around the globe until the threats that jeopardize these precious places are removed and their integrity is secure.

“Virunga was recognized in 1979 for being a place of outstanding universal value to all humanity. Less than one per cent of Earth’s land has been bestowed with this status,” Abraham said. “As long as concessions exist, Virunga’s current and potential future value is at risk. But free from the threat of oil, and with proper investment, the park can continue to be a source of hope for the people of DRC.”

WWF remains concerned about the safety of those who have spoken out against oil exploration in Virunga National Park. Serious allegations have been reported by local activists, and the organization’s own staff members have received death threats. WWF requests that all allegations be investigated thoroughly by relevant DRC authorities and that perpetrators be brought to justice. 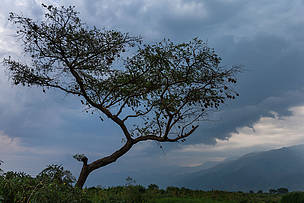 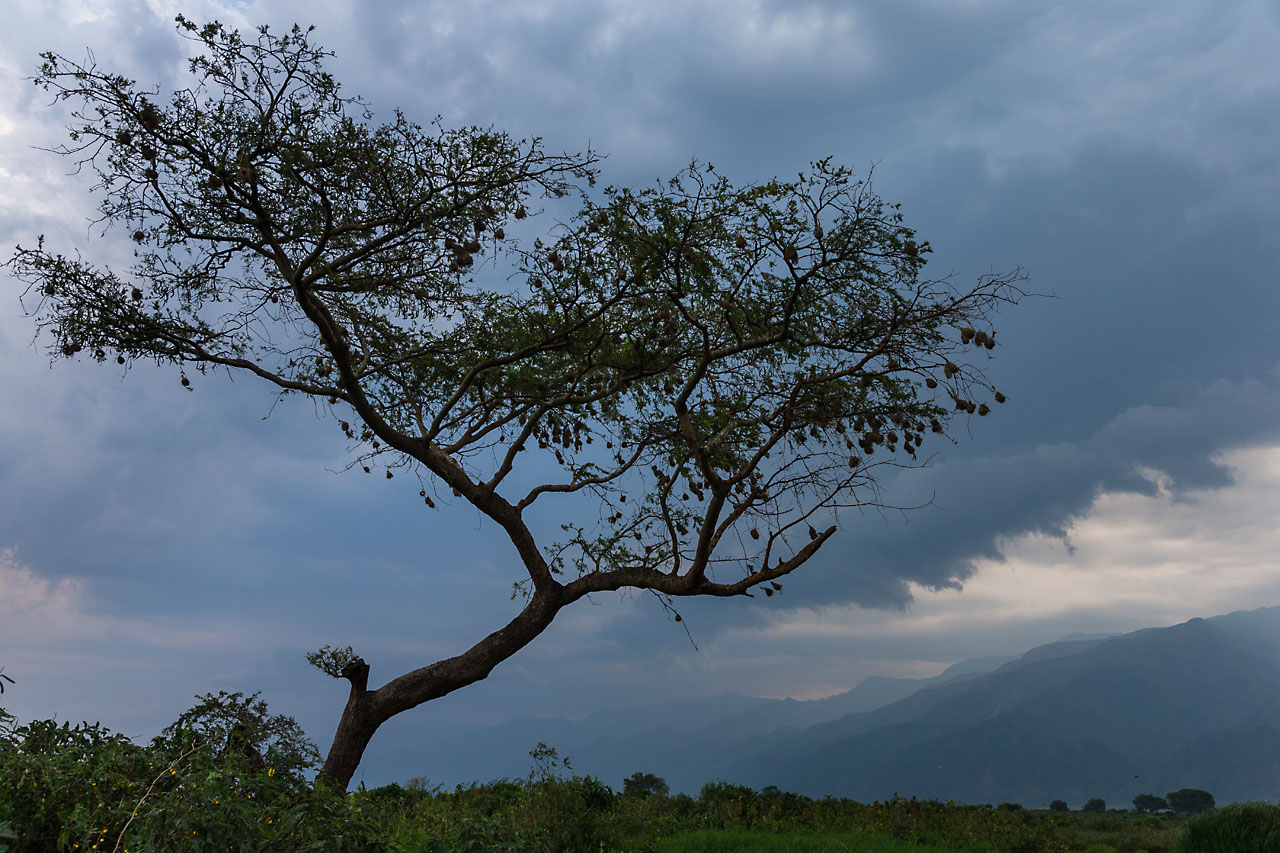 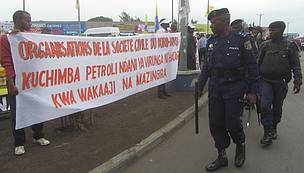 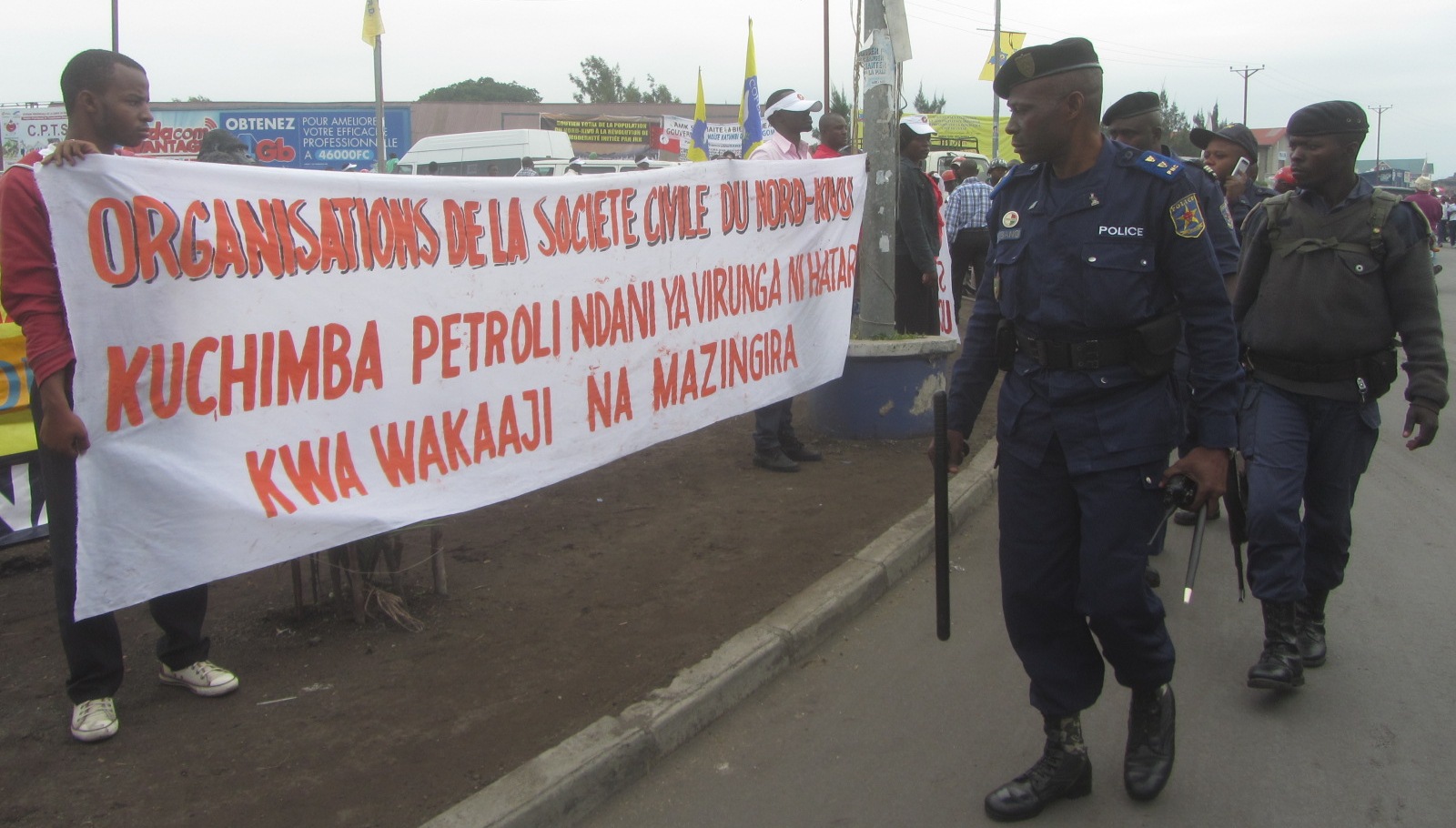