The strongly worded declaration was issued following two days of closed-door negotiations hosted in London by the UK government. Their Royal Highnesses, Princes Charles, William and Harry also participated in the event.

Measures agreed by countries signing the declaration include action to eradicate the market from illegal wildlife products; agreement to strengthen law enforcement efforts and ensure that effective legal frameworks and deterrents are in place; and moves to promote sustainable livelihoods through positive engagement with local communities.

WWF and TRAFFIC welcome the post-conference “London Declaration” for recognising the significant scale and detrimental economic, social and environmental consequences of illegal wildlife trade, including how poaching and trafficking are increasingly controlled by organized criminal networks that undermine the rule of law and good governance and encourage corruption.

“Governments signing the London Declaration today sent a strong message: Wildlife crime is a serious crime and it must be stopped. This trafficking devastates species populations, but also takes the lives of rangers, impedes countries’ economic development and destabilises society by driving corruption.

"This is a crisis, not just at a national or regional scale, but one that demands urgent global attention, and so warrants high-level political support through the appointment of a dedicated United Nations Special Representative. It is down to governments to stand by their commitments now and put in place procedures and resources to tackle the crime back in their homelands.”

Countries present at today’s meeting include several whose elephant populations are under severe poaching pressure, such as the Democratic Republic of Congo, Gabon, Kenya and Tanzania. Other countries that represent major transit points for ivory shipped from Africa to Asia were also in attendance, including Togo, the Philippines and Malaysia, and significantly, China, the major market for illegal ivory.

Similarly, countries at the centre of the rhino horn trade chain were represented, including South Africa, Mozambique and Viet Nam, as well as some of those impacted by the illegal trade in tiger parts: Indonesia, Myanmar, Russia and China.

Also joining the meeting were representatives from a number of intergovernmental organizations with a significant role to play in addressing the crisis, including CITES (the Convention on International Trade in Endangered Species of Wild Fauna and Flora), INTERPOL, the World Customs Organization, various United Nations agencies, the African Development Bank, the Global Environment Facility and the World Bank. Several of these organizations have the potential to make resources available to implement the declaration’s commitments.

“Today’s London Declaration was a clear call to arms for countries to play their part in bringing down the organized criminal networks that are destroying the world’s iconic wildlife and destabilizing national and international security,” said Steven Broad, executive director of TRAFFIC.

“Key to supporting those efforts are the agreed actions targeting the consumer end of the supply chain, where reducing the demand for wildlife products is an essential part of the process,” Broad added.

“This degree of high level attention to illegal wildlife trade and unanimous call for action is unprecedented. Our challenge now is to keep up the pressure and help translate this attention into concerted action to put the Declaration’s bold commitments into action.”

Notes to editors
The London Declaration can be found here: https://www.gov.uk/government/publications/declaration-london-conference-on-the-illegal-wildlife-trade

About WWF
WWF is one of the world’s largest independent conservation organisations, with more than five million supporters and a global network active in more than one hundred countries. Through our engagement with the public, businesses and government, we focus on safeguarding the natural world, creating solutions to the most serious environmental issues facing our planet, so that people and nature thrive. Find out more about our work, past and present at panda.org 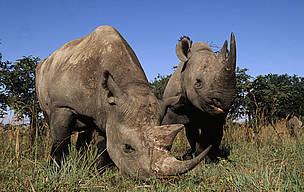 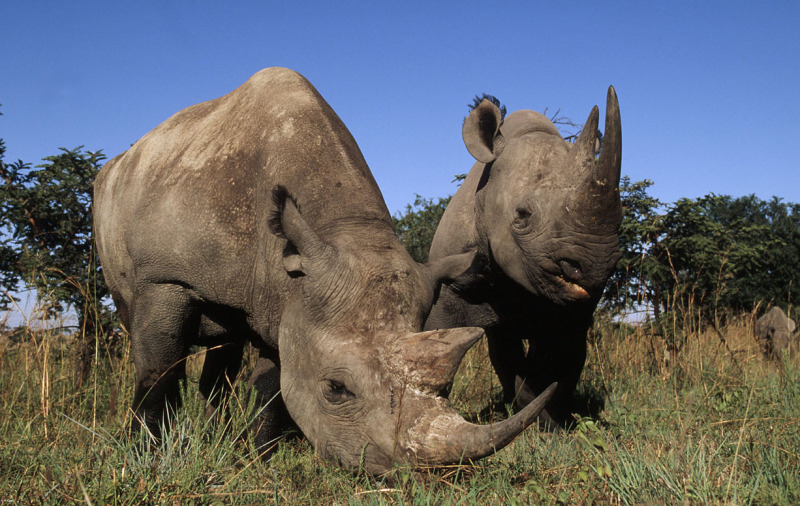 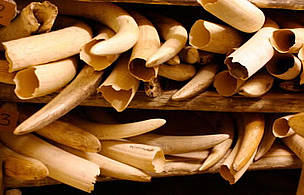 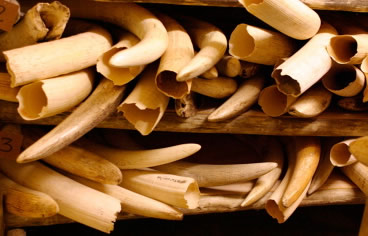