The installation of AIS transponders on eight longline fishing vessels owned by Sea Quest has enhanced an existing partnership with WWF South Pacific, which was forged with the Marine Stewardship Council (MSC) certification of the longline albacore tuna (Thunnusalalunga) fishing fleet.

With the AIS system,Sea Quest will further demonstrate their commitment to sustainable fisheries through an additional transparency and traceability measure for their MSC certified fishery.

Sea Quest(Fiji) Limited owner, Brett Haywood, said the installed units have greatly helped in serving as an additional aid to the other equipment on his vessels and that reports from his Captains have been positive.

AIS technology is an automatic tracking system used on ships that identifies and locates vessels electronically by exchanging data with other nearby ships, AIS base stations, and satellites.

The system offers information that pinpoints vessel location, speed, and course providing maritime officers with a more powerful view beyond the scope of binoculars and radar technology.

Haywood said while some vessel operators would be wary of the tracking aspect of AIS, he hoped they would also see that the introduction of the units would improve the safety of the industry.

“In terms of the AIS units, it’s up to each company how transparent they want to be, but privacy isn’t a concern for Sea Quest as the safety aspect far outweighs the benefits of keeping that information (position of the boats in relation to other boats),” Haywood said.

“Maritime Safety Authority of Fiji could look at implementing mandatory use of AIS units on all Fiji flagged vessels on the safety issue and this could also be back-up surveillance for fisheries.”

The system is funded through WWF’s Smart Fishing Initiative that brokered the installation deal with Sea Quest.

“Should AIS be implemented more comprehensively to both the domestic and distant water fleets, itwill aidthe detection of illegal fishery issues like unreported transhipment, controlling and protecting zones and time area closures, and monitoring of black listed vessels to name a few,” he said.

“The added values for Sea Quest in implementing AIS are additional safety mechanism for boat and crew, greater recognition in meeting higher compliance and regulatory standards like being on the white list and in promoting sustainability have doors opened to new markets and discerning buyers.”

WWF agrees to provide Sea Quest with Class A marine vessel AIS units, place the fishing company on a designated “white list” upon installment and fully operation activation of the units, and feature the company on WWF’s Smart Fishing Initiative website.

The company is also committing to lobbying for full transparency and sustainability in fisheries.

Sea Quest that was established in Fiji in 2006 is one of four longline fishing companies that are members of the Fiji Tuna Boat Owners Association.

WWF South Pacific worked with the FTBOA in the provision of technical advice that helped the association secure Marine Stewardship Council (MSC) Certification of the fishery in December 2012.

The accreditation has meant FTBOA tuna bears the blue MSC ecolabel, proof that it is sourced from a sustainable fishery and selling for the first time in European markets in April this year.

Sea Quest also exports tuna, predominantly in the fresh form to markets in Japan and USA. 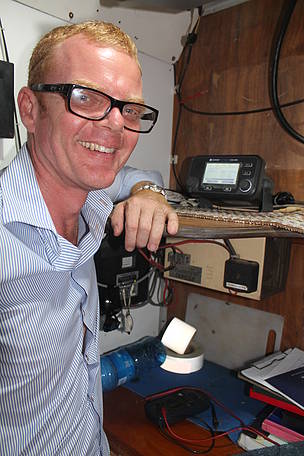 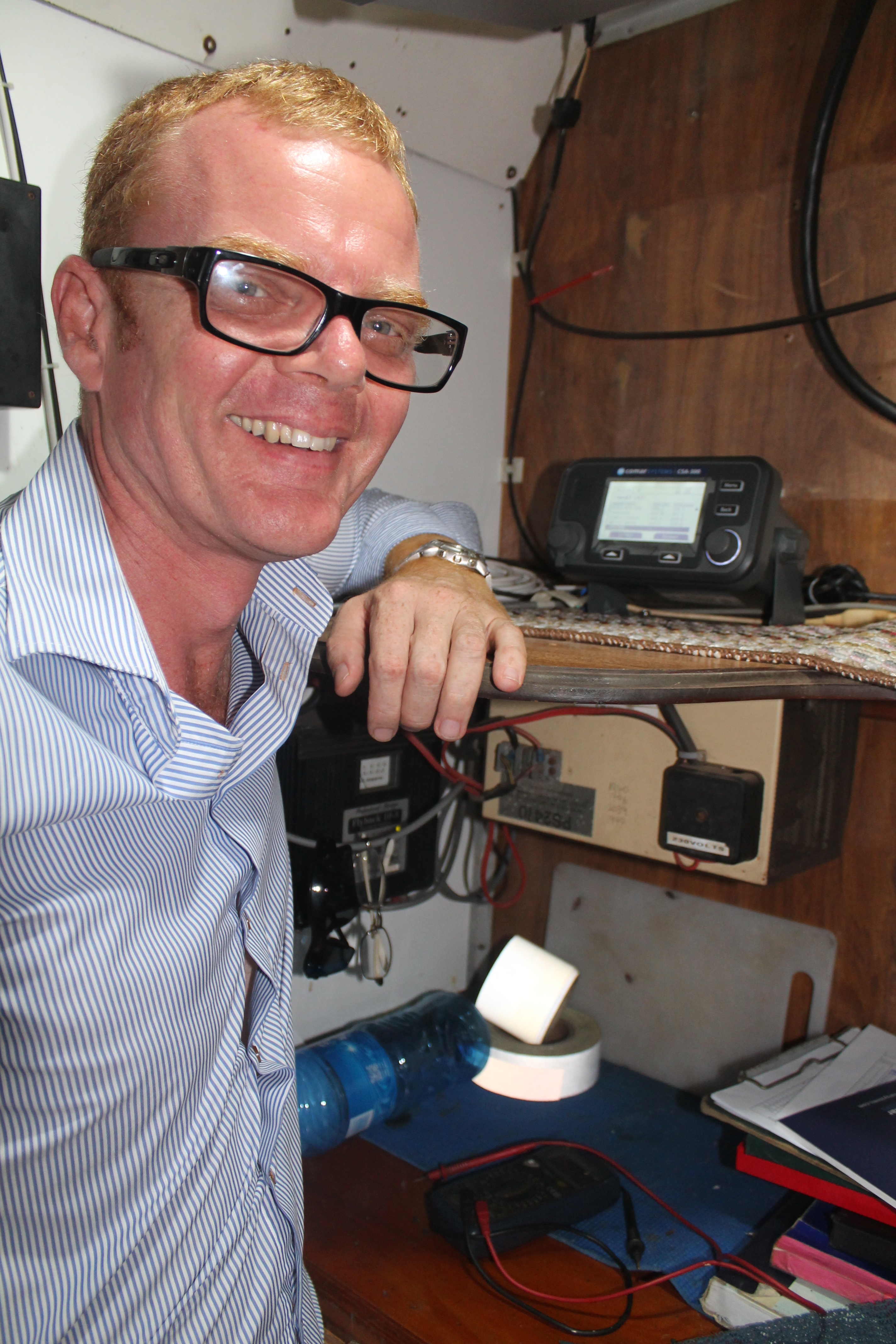 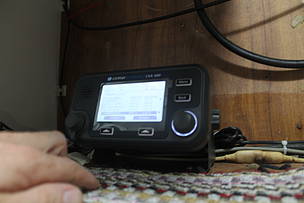 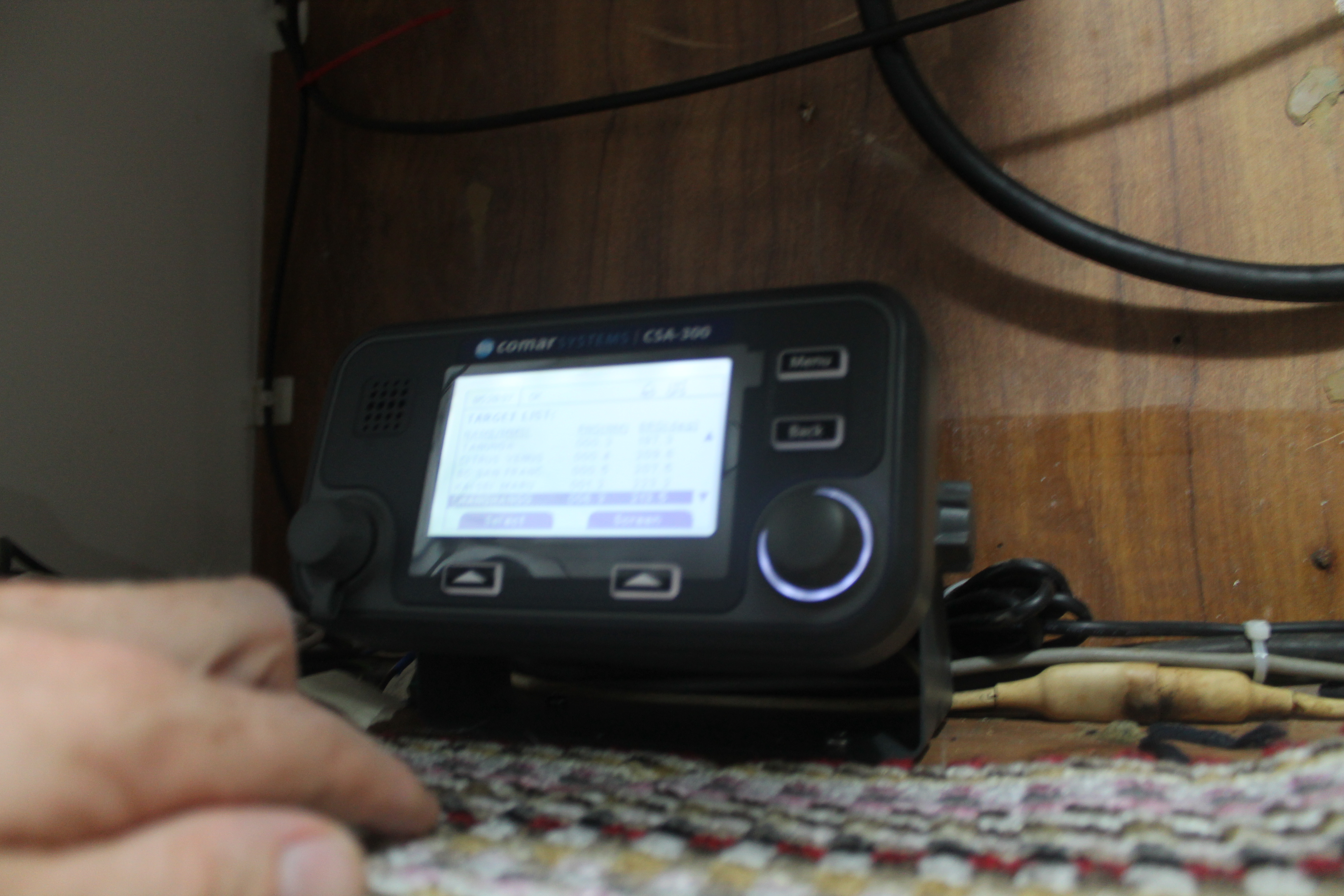