With its vast area of 6.7 million square kilometres, five million of which are covered by forest, the Amazon today is one of humanity’s most precious natural heritages.

In spite of its inestimable environmental importance for the planet; as the home of an infinite number of animal and herbaceous and arboreal plant species some of which are still not known to science; as an important regulator of the global climate patterns; and as a rich source of raw nutritional, medicinal, mineral and other forest-based raw materials; the Amazon is nevertheless under serious threat from predatory human activities such as logging, mining, infrastructure construction and the conversion of standing forest into areas of pasture or cropland.

With such a range of threats, WWF address the biome as a whole, bringing together governments, local people, businesses, financial institutions and civil society to work towards common goals in conservation and sustainable development. It is an innovative approach to promoting transformational changes in processes that generates positive impacts.

"The paradigm of an isolated and, as a consequence, passively protected Amazon is no longer valid. Environmental degradation is affecting health, local economies and is a growing source of conflicts in the region", stated Claudio Maretti, WWF Living Amazon Initiative leader.

"It is important to work for the economic activities not to continue as threats but become opportunities for sustainable development. And it is particularly important to gain a consensus on best practices towards sustainability from all of those involved in the extraction of production from the Amazon, from small groups right up to major retailers", concluded Maretti. 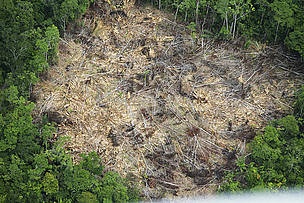 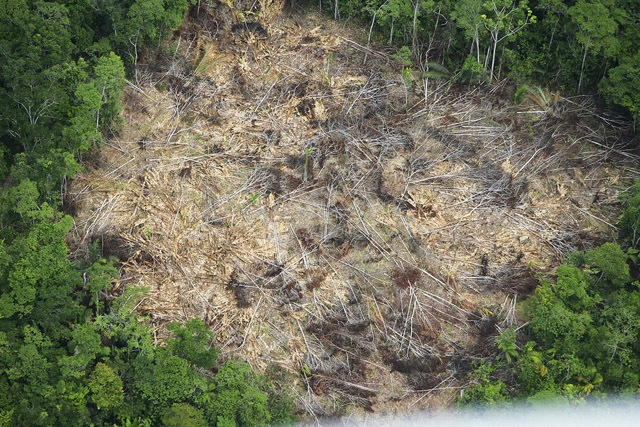