With their big eyes, sleek coats and long, curling tails, lemurs are among the world’s most beguiling animals. And as primates, they’re more closely related to humans than you might think.

They’re found only on Madagascar, where they’ve lived for more than 60 million years. But now many species face extinction because their habitat is being destroyed.

Madagascar, the world’s fourth largest island, is a unique place.

Nine-tenths of its plants aren’t found anywhere else on Earth. The island is home to a quarter of the world’s primate species, including around 100 types of lemur.

But as recently as 2003, only 3.2% of this island wonderland was protected. Rich areas of ancient forest were being logged. Rare species were vulnerable to poachers.

For years,  we’ve been working to increase protection – so the magic of Madagascar endures.

In 2003, the Malagasy government promised to more than triple protected areas – to 60,000 sq km – to protect some its most vulnerable habitats.

We worked with the government and communities to develop a national system of protected areas.

Madagascar now has 52,000 sq km of protected land and sea, and is on track to go beyond its original target. Most of the island’s species-rich forests will be protected. Good management of the protected areas is essential, so WWF had helped mobilize US$33million in a conservation fund to provide ongoing income.

Protecting Madagascar’s biodiversity is important – but people need livelihoods too. Three-quarters of the island’s population depends on natural resources to make a living. We’ve been working to support sustainable development, so people and nature can thrive in harmony.

We work with local communities and authorities to stem the destruction of forests for charcoal and slash-and-burn cutting for cropland. A long-running education programme promotes sustainable use of the forests, and other initiatives encourage sustainable alternative livelihoods, such as fuel wood plantations.

The Berthe’s mouse lemur is the world’s smallest primate. It weighs just 30 g.

Madagascar’s marine life is amazing too: the Toliara coral reef off its southwestern coast is the third largest coral reef system in the world.

We’re supporting a project that will help people in Madagascar, the Seychelles and Mauritius fish responsibly without depleting irreplaceable natural resources. 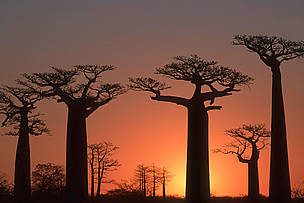 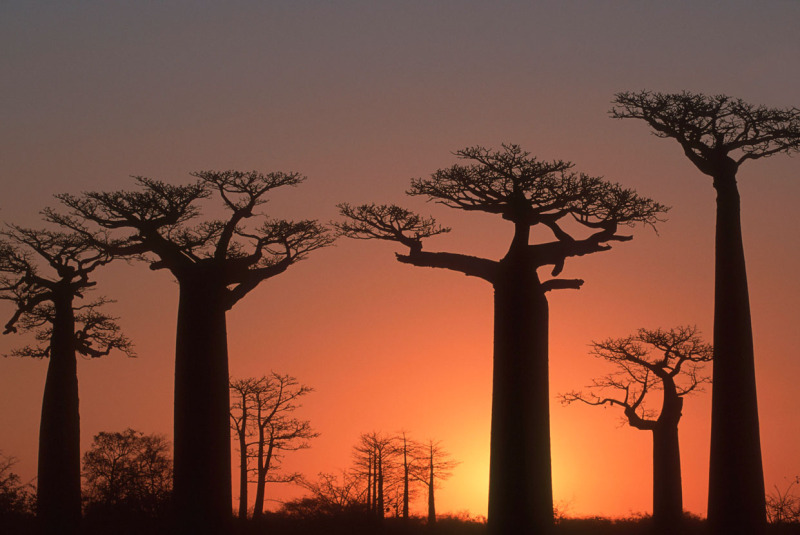 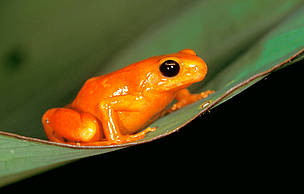 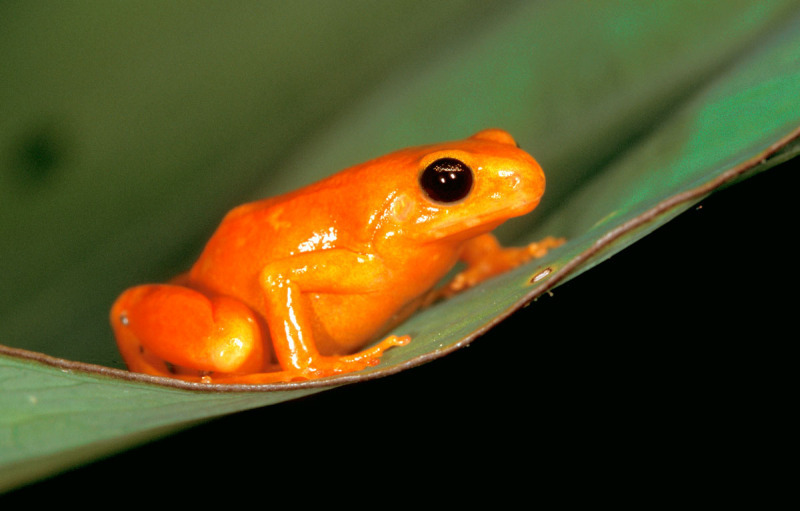 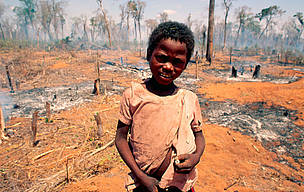 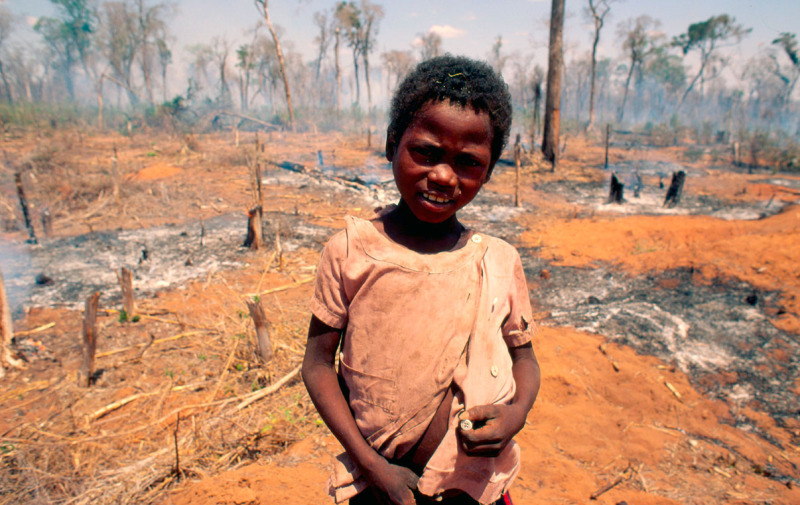