By the time the event ends in the Cook Islands, 24hrs after the first light switch was turned off, hundreds of millions of people in thousands of cities, towns and communities in a record 134 countries on all continents are expected to have participated.

The core Earth Hour accounts have garnered more than half a million Facebook fans and nearly 50,000 followers on Twitter, with many more following country specific accounts supporting the cause.

YouTube also displayed a customised doodle across the site for Earth Hour, while a light switch appearing above each video allows users to darken the YouTube host page.

Show Business & Sport
The world of show business and the world of sport also got behind the event, with leading stars in many countries taking part in Earth Hour events.

“The list of official participants always falls short of the real levels of participation,” Earth Hour co-founder and executive director Andy Ridley said from the top of the Sydney Harbour Bridge soon after the lights faded in the city where Earth Hour was born.

“We always find out after the event that Earth Hour has been observed in countries that have never contacted us, cities we would never have expected and places we haven’t heard of.

“We treasure this - it is symbolic of the growing recognition that we all need to act to restore the harmony between humanity and its environment and we all can act.”

In the capital, Wellington's Mayor Celia Wade Brown switched off lights for the Earth Hour event at the Carter Observatory.  Speaking at the event, WWF-New Zealand Executive Director Chris Howe emphasized the collective power of the Earth Hour global movement: "When we take small actions as part of a global community, we can make a big difference and create a future where people live in harmony with nature," he said.

In Auckland, the Sky Tower - the tallest free standing structure in the southern hemisphere - switched off lights, Hamilton's Earth Hour revellers braved thunder and lightning to attend Earth Hour 'lights out' events at restaurants and bars, and people in Alexandra enjoyed music by candlelight in Centennial Park.

Beyond the hour activities for Earth Hour have been most comprehensively embraced in Tauranga,  a coastal city south of Auckland, with 41 businesses and organisations committing themselves to environmental action, including students planting 1000 trees along the expressway and the Port of Tauranga pledging to cut energy use.

Started in Australia, embraced by the world
Australia’s participation in Earth Hour began as the lights dimmed on one of the world’s most noted dual landmarks - the coat-hanger and sails combination of the Sydney Harbour Bridge and the Sydney Opera House.

The cascade of commitments for beyond the hour activities went well beyond Australia’s largest city. Sympathy for Japan
The Australian Earth Hour, along with many others, commenced with a minute’s silence for the victims of the catastrophic earthquake and tsunami in Japan earlier this month. Earth Hour events in some countries included fund raising to assist earthquake and tsunami victims.

In Japan itself, a small Earth Hour team demonstrated the resilience and resourcefulness shown by the country since the dual disaster by putting their emphasis on promoting 20 ways for Japanese people and businesses to save energy as a practical way to provide assistance to devastated areas.

The lights were turned off out on the Tokyo and Kyoto Towers and the castle and peace memorial in Hiroshima.

“We have had to cancel many of our planned events for Earth Hour,” said WWF-Japan CEO Takamasa Higuchi.  “What we would like to say is how grateful we are for the many gestures of help offered to our nation in this time of great tragedy.”

“Despite the cruel situation a Japanese-Style Inn in the most devastated area has decided to participate in Earth Hour.  Many evacuated people who lost their families and homes because of the tsunami are staying in the inn.  They do not have electricity, of course, so they cannot switch off but will pray for the victims.”

Phillipines claims record for community participation
The League of Cities and League of Municipalities ensured an overwhelming turn-out for Earth Hour in the Philippines by signing up 1661 cities and communities for the event  After a minute’s silence for Japan and the planet, acoustic performances provided low-carbon entertainment at the switch-off event.

The Department of Energy Secretary Rene D. Almendras lit the official candle outside the Mall of Asia at Pasay City followed by the vice president of The Philippine’s Climate Change Commission.  A long line of government and company representatives, celebrities, regional representatives and students then lit their candles from the official candle and recited their pledges for beyond the hour actions for the environment.

Other pledges flooded in from the municipalities.  Makati City announced a ban on plastic shopping bags and plans to promote the use of locally handcrafted bags.

For images and video earthhour.org/media 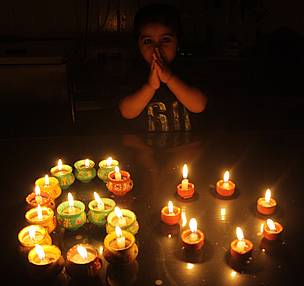 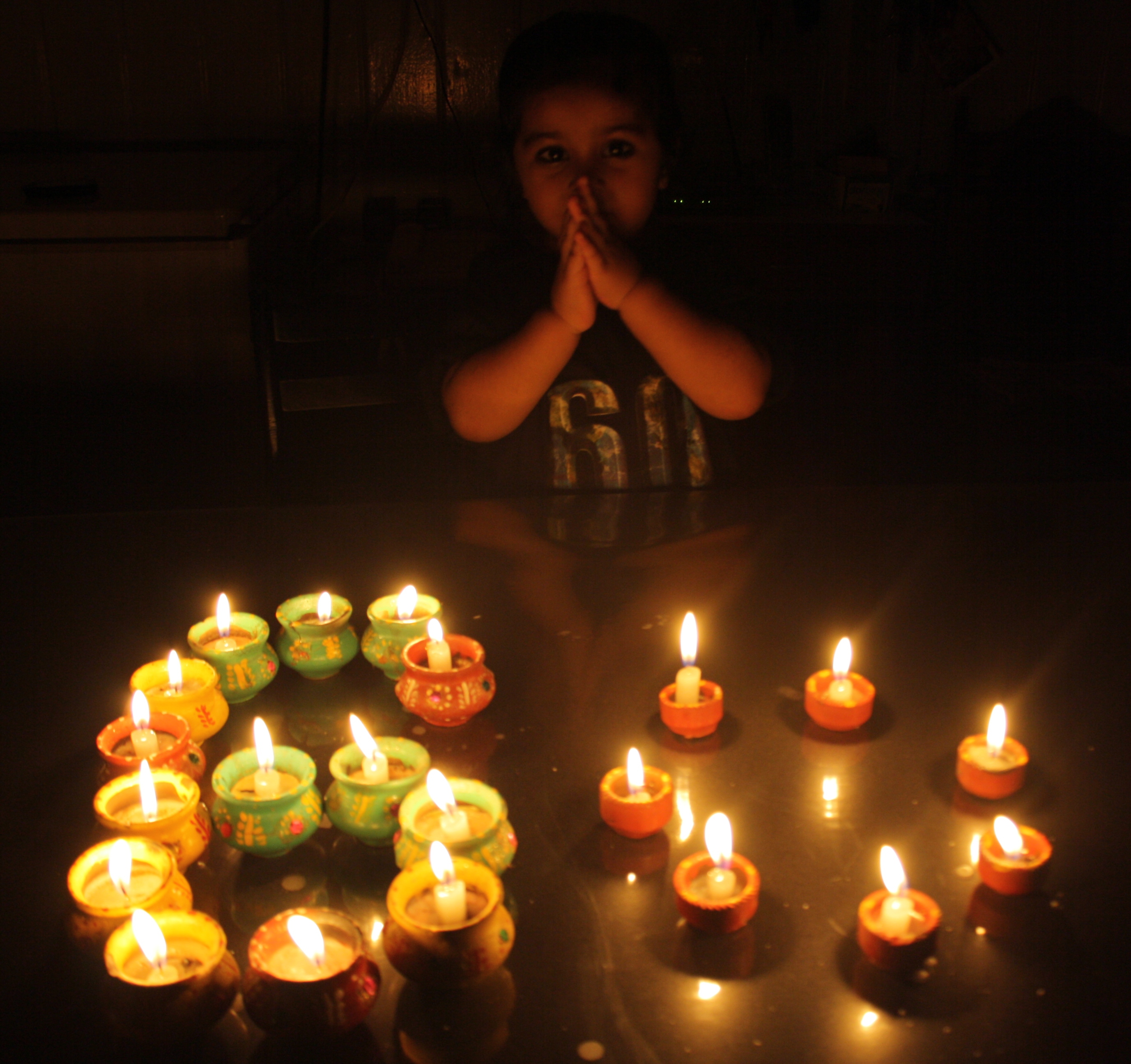 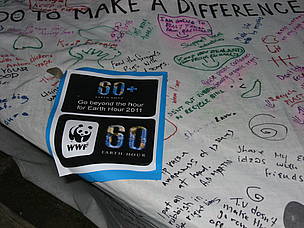 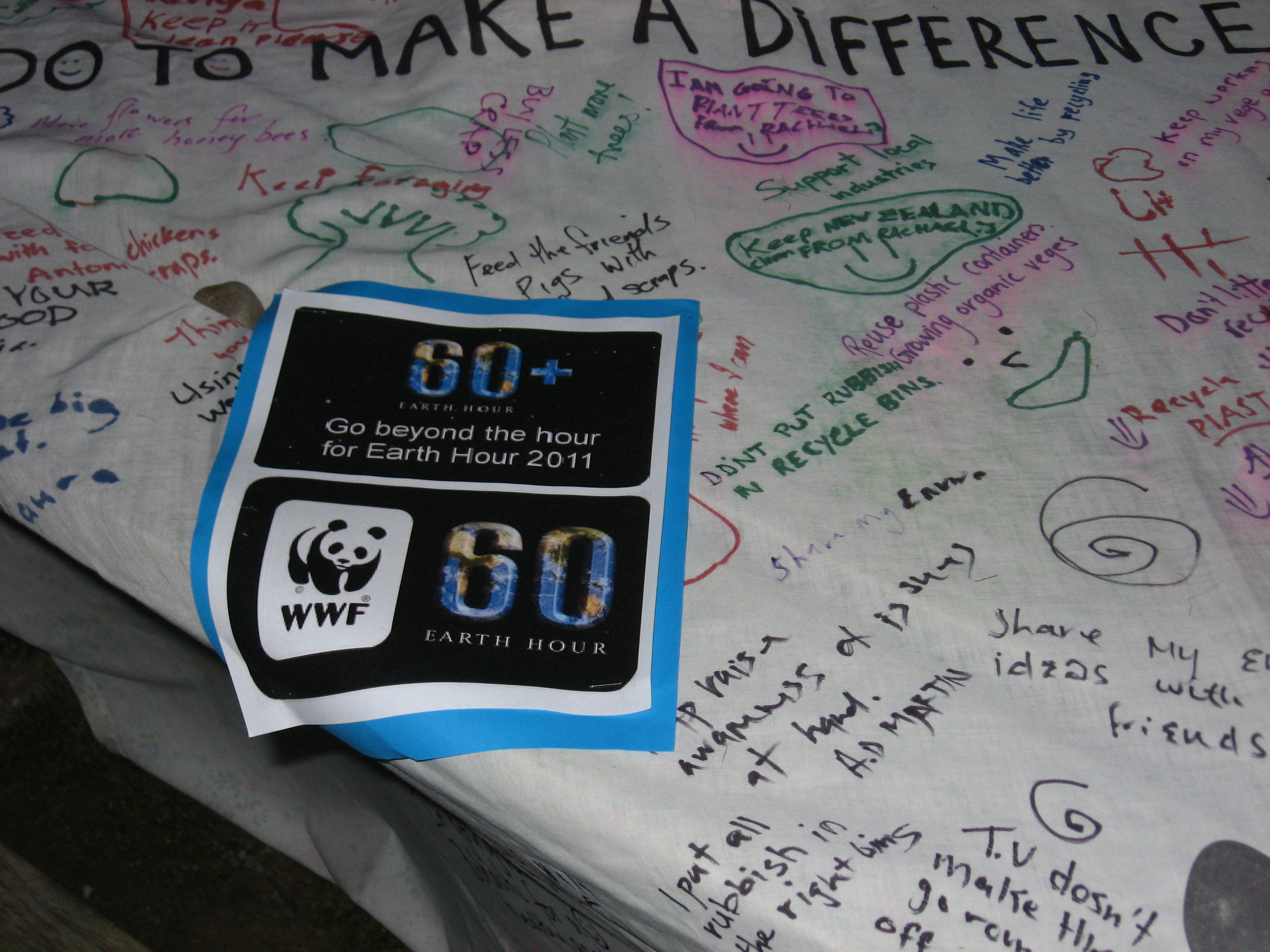