Typical tilapia is currently rated as unsustainable in WWF seafood guides due to issues with harmful environmental effects including chemical use, waste spilling into waterways, risks of disease and escapes and weak regulation of aquaculture in many producing areas.

“The moving towards certification classification was set up to give consumers the ability to identify and support fisheries and fish farms that have signed up to achieve the highest standards of sustainable production,” said Dr Mark Powell, WWF International Global Seafood Leader.

“In some cases, these standards and the mechanisms to administer them are still being established, so we are rewarding producer commitment to sustainability.”

“We advise customers to buy tilapia from Indonesia and Honduras to support leadership in sustainable aquaculture.”

Tilapia is the world’s second most important farmed fish, and Indonesia and Honduras are important suppliers to the demanding US and European markets. Tilapia producers in these two countries have achieved or soon will achieve compliance with the tilapia standards that will be used by the Aquaculture Stewardship Council.

"The benefits we expect from certification are international recognition of all the efforts we have made in developing a socially and environmentally sound aquaculture model,” said Anne-Laurence Huillery, Sustainability Manager for Regal Springs, the leading tilapia producer in Indonesia and Honduras.

“We would also anticipate improved market access thanks to the use of the ASC logo and continuous improvement of the industry, with more producers seeking certification and raising consumer awareness."

The recent reclassification of Vietnamese pangasius (also known as tra or Vietnamese catfish) to the new category will see 50 percent of pangasius exports certified to Aquaculture Stewardship Council standards by 2015.

The long running Aquaculture Dialogues convened by WWF released sustainability standards for tilapia in 2009 and pangasius in 2010.

Certification to ASC standards will cover not just environmental impacts but also social issues such as protection against the use of child labor, forced labor, protection of worker health and safety, and collective bargaining. 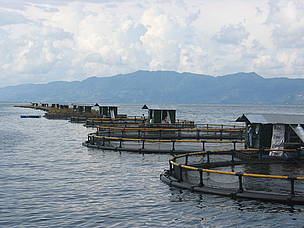 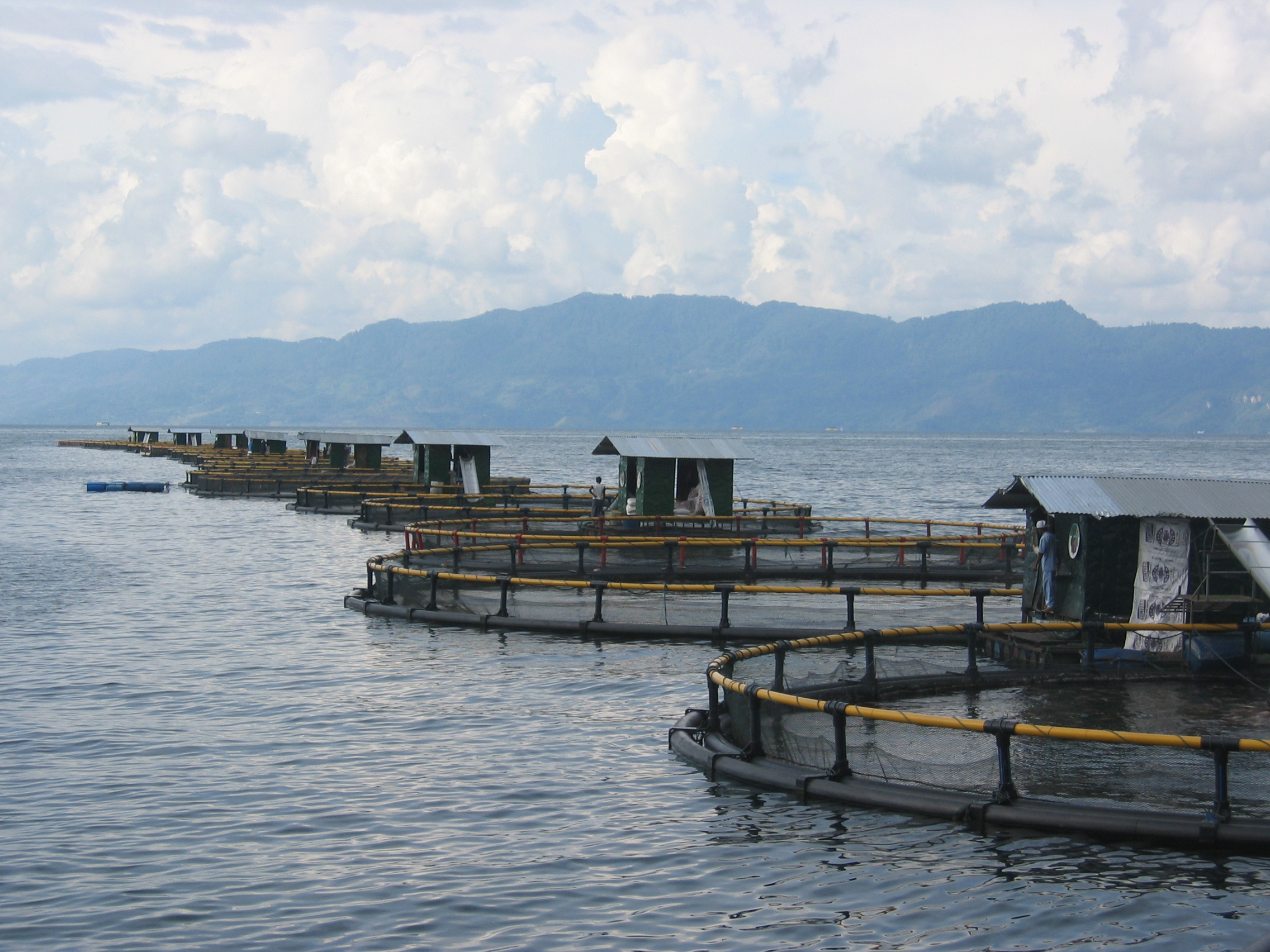