On Oct. 26, the Forest Management Agency of Primorsky Province will conduct an auction for logging rights for 16 harvest sites in the Bikinsky and Pozharsky Pine Nut Harvesting Zones, and the proposed Middle Ussuri wildlife reserve, by making them available for so-called intermediate harvesting.

The logging rights up for auction will allow loggers to cut down forests that protect salmon breeding grounds and are crucial habitats for Amur tigers.

The endangered Amur tiger, numbering fewer than 500 in the wild, is found primarily in southeastern Russia and northern China.

Coordinator of forest projects for the Amur Division of WWF-Russia Anatoliy Kabanyets identified the key problem – authorities' lack of genuine information on the true scale of illegal logging and its influence on region's forests.

"At the same time that hundreds of thousands of cubic meters of illegally logged timber are shipped to China, and a number of loggers are even incarcerated for illegal harvesting, on paper the cut forests remain well-stocked and even increase in volume every year! The lack of consideration for actual changes in forest conditions will lead to further over-cutting and the destruction of our Provincial wood supply," said Kabanyets.

Michael Stuewe, senior consultant for WWF-US on species conservation, noted that Primorsky Province is the homeland of two of the most charismatic examples of global biodiversity: in the animal kingdom the Amur tiger, and in the plant kingdom Korean pine.

"The world is committing to tiger conservation this year – yet from what I have heard here today it seems that Primorsky Province has decided to do exactly the opposite. The opposite even of what Russia has asked 13 heads of state of Asian tiger countries to come to St. Petersburg for: protect tigers" 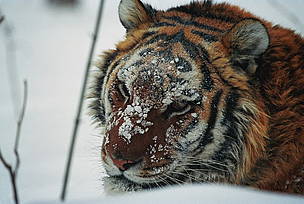 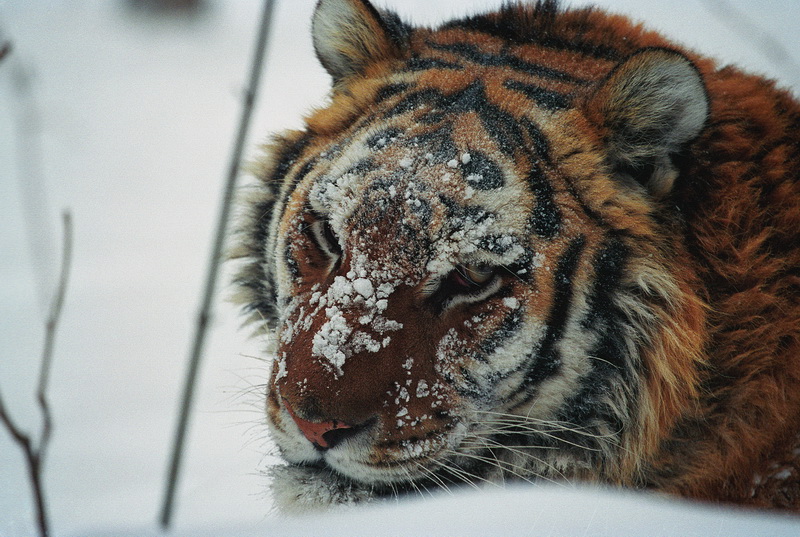