Silent Invasion, a new report issued by WWF as International Maritime Organization (IMO) delegates meet to consider environmental aspects of shipping in London today, details 24 cases where significant marine pests were most likely introduced or spread through discharges of ships ballast water during the five years in which the Convention on the Control and Management of Ship’s Ballast Water and Sediments was ratified by only one of the world’s top ten shipping states.

In that time, the North American comb jellyfish that virtually wiped out the anchovy and sprat stocks in the Black Sea in the 1990s has been expanding in the Caspian Sea, North Sea and the Baltic Sea.

The Chinese mitten crab has established itself on both sides of the north Atlantic and is estimated to have caused damage to river banks, fishing gear and industrial water systems to the tune of €80 million in Germany alone.

An estimated 7,000 marine and coastal species travel across the world’s oceans every day in ballast tanks and 84% of the world’s 232 marine ecoregions have reported findings of invasive species.

International shipping is considered the main introduction pathway for many pest organisms, unwanted passengers on the voyages that shift approximately 90% of all internationally traded goods.

The vast majority of these travellers perish in the harsh conditions of the ballast tanks or shortly after entering their new habitat, but the hardy species that flourish in new environments can affect the productivity of fisheries and aquaculture, the economy and livelihoods of communities and the environmental health of coastal waters and estuaries.

Key elements of the global shipping industry are also clamouring for the introduction into force of the convention, as an alternative to ad hoc measures that vary from state to state and involve additional expenses, delays and possible jeopardy to crew and vessel safety.

“The industry needs to act with urgency to respond to this threat,” said Mr Arild Iversen, CEO of Wallenius Wilhelmsen Logistics. “What is needed are the framework conditions to support a global level playing field for owners and operators to implement technologies that are for the most part already available.

“The IMO Ballast Water Convention is the appropriate mechanism for this to happen.”

It is estimated that since the adoption of the convention in 2004, and until the end of 2009, global economic losses attributed to the spread of invasive marine organisms could be some US$50 billion.

According to Silent Invasion, not treating ballast waters imposes marine pest associated direct costs equivalent to about 70 US cents per tonne of untreated water – or US$ 7 billion per year for the ten billion tonnes of water transported globally each year.

A wide roll-out of water treatment methods facilitated by the entry into force of the Convention could lower costs to only 4 US cents per tonne of treated water - less than 6% of the annual costs of not addressing the issue of the damaging spread of marine pests.

However, if the world’s largest shipping nation, Panama, signs the convention, with 22.6% of world shipping tonnage, along with additional 11 flag states of any size, the Convention will enter into force, providing the international framework the shipping industry and governments need to help stem the tide of invasions and take steps to minimise the threats.

“The old argument that technologies and treatments were not available is now obsolete,” said Dr Mäkinen.

“Panama as the world’s premier shipping nation should take the lead in ratifying and implementing the IMO Ballast Water Convention.” 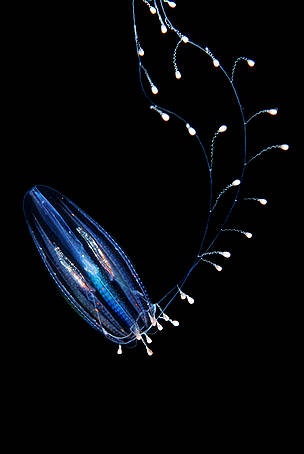 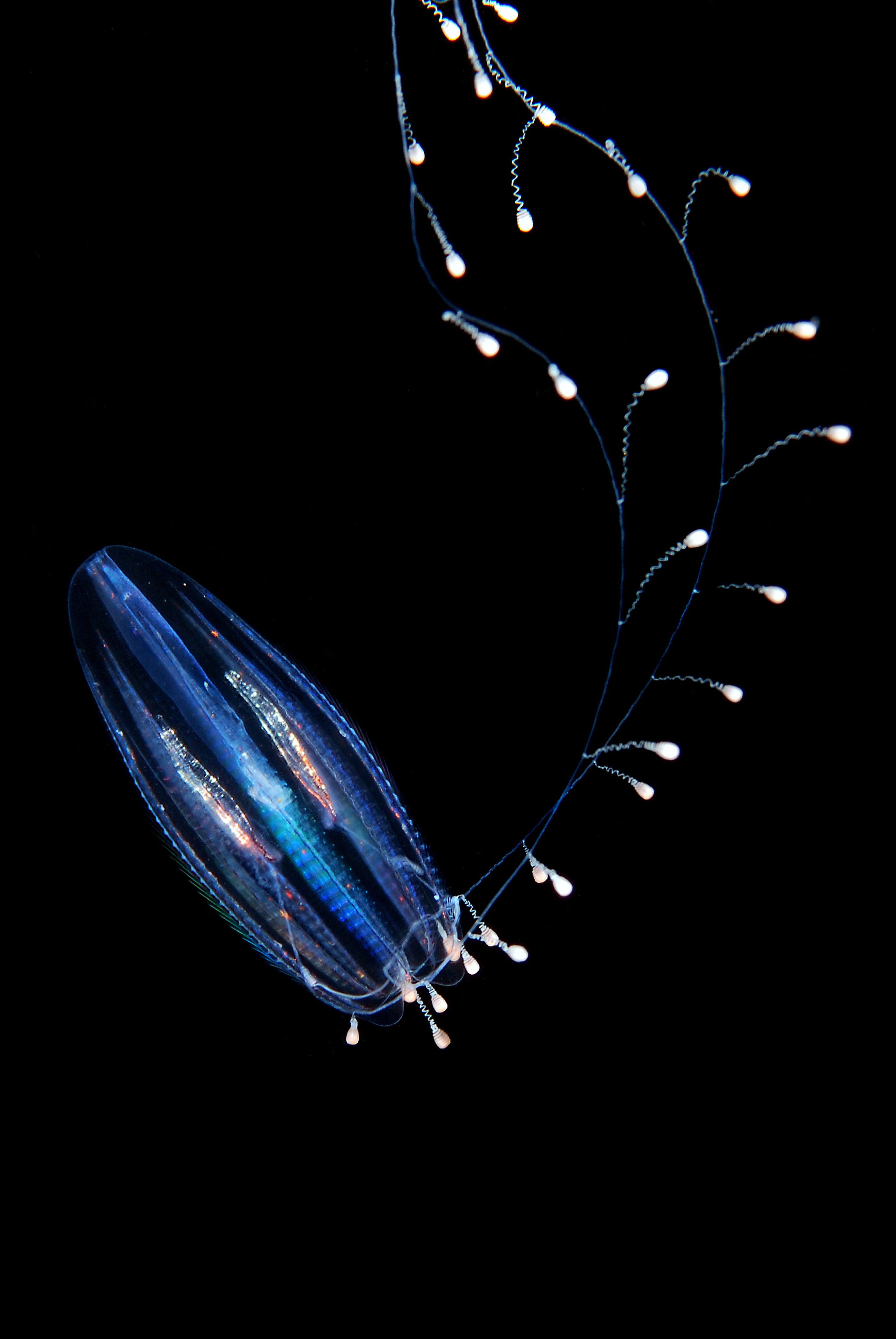 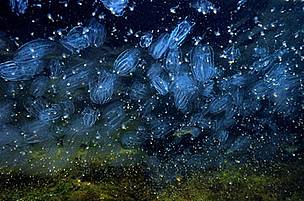 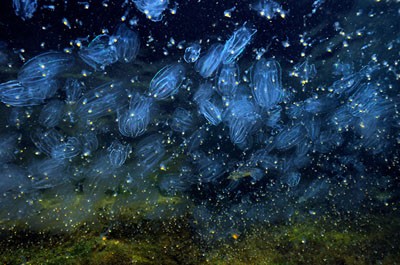 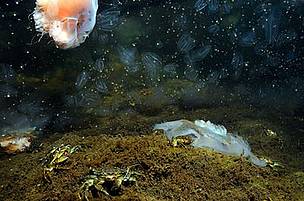 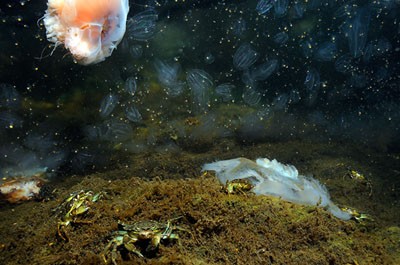 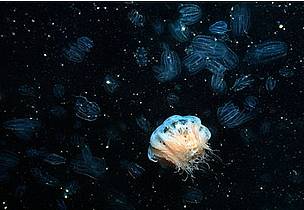 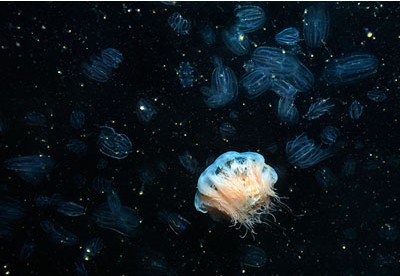